Almost 400 entries were narrowed down to just 17 winners across multiple categories in the inaugural Australian Railroad Photography Competition, hosted by CRRC in Melbourne on December 1.

Hundreds gathered at a ceremony at Melbourne Town Hall to review the finalists from the 397 entries made into the ‘Moving Moments’ competition, hosted by CRRC and organised by Ausfocus to recognise the best photos taken on and around railways all around Australia.

The People’s Choice Award – the single photo which received the most votes (8,669 votes) in the event’s online poll – went to Teik Chean, who took home $500.

The official Judge’s selections for first (one winner), second (two winners) and third place (three winners) are below. 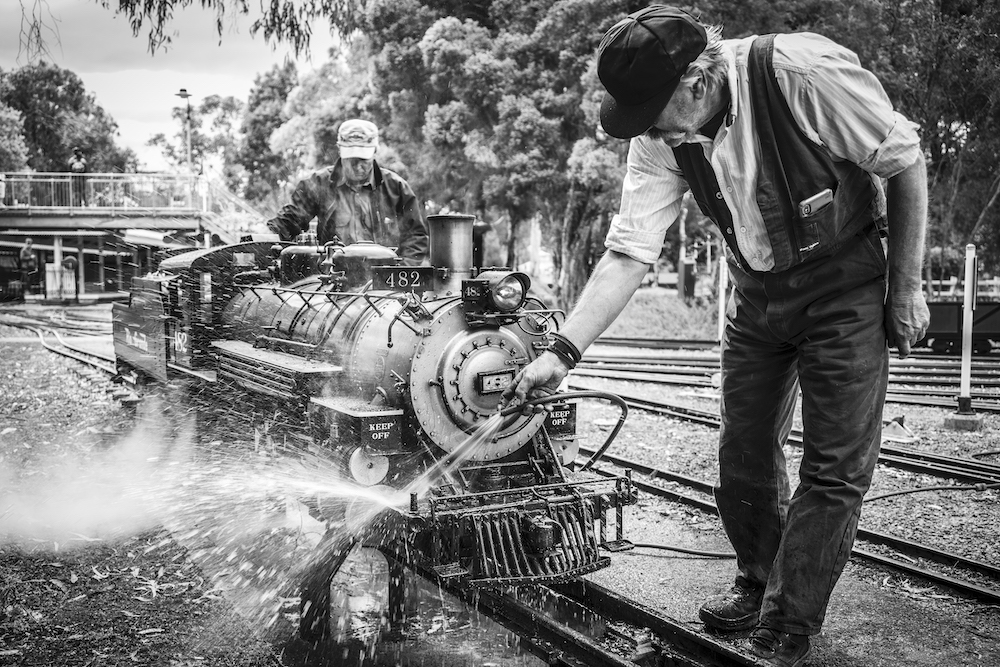 The judging panel selected this image as the first-prize winner. “The photographer has taken a well considered position to capture the scene, and provide an insight into this type of railway passion,” the judging panel said. “The use of wider lens creates a dynamic effect between the train and the front worker.”

Brennan was very happy with the win. “I’m just learning photography so am really surprised to win this prize,” she said. “My family are very happy for me. When they heard I was one of the winners they all came to the ceremony to support me. I’m so grateful for this.” 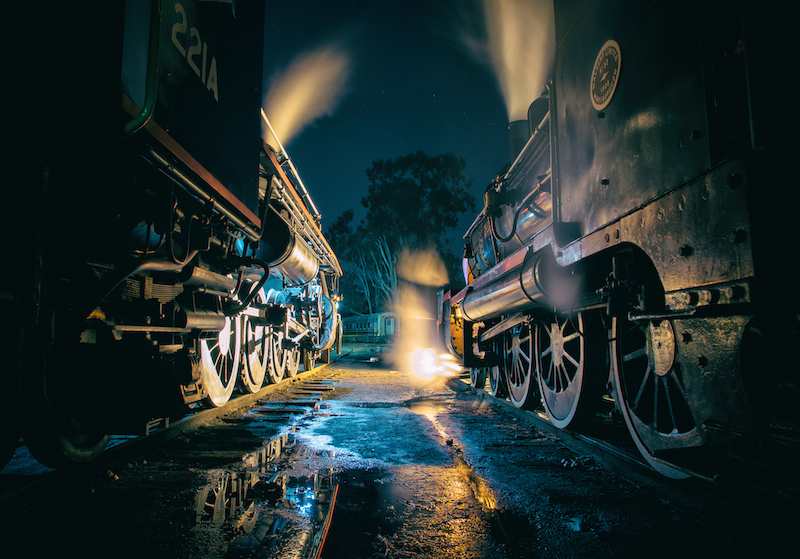 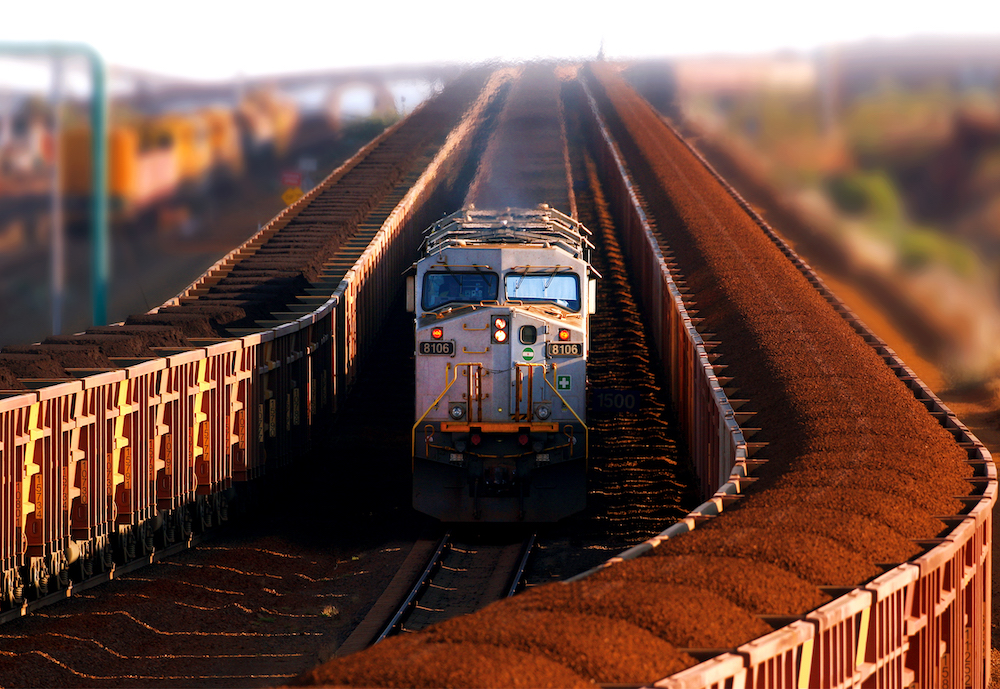 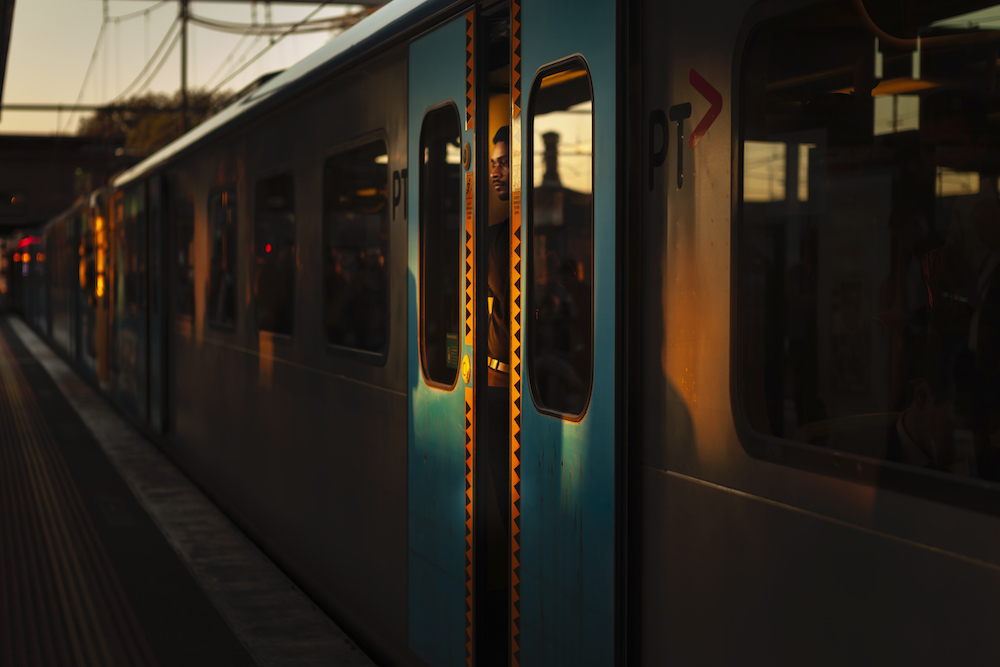 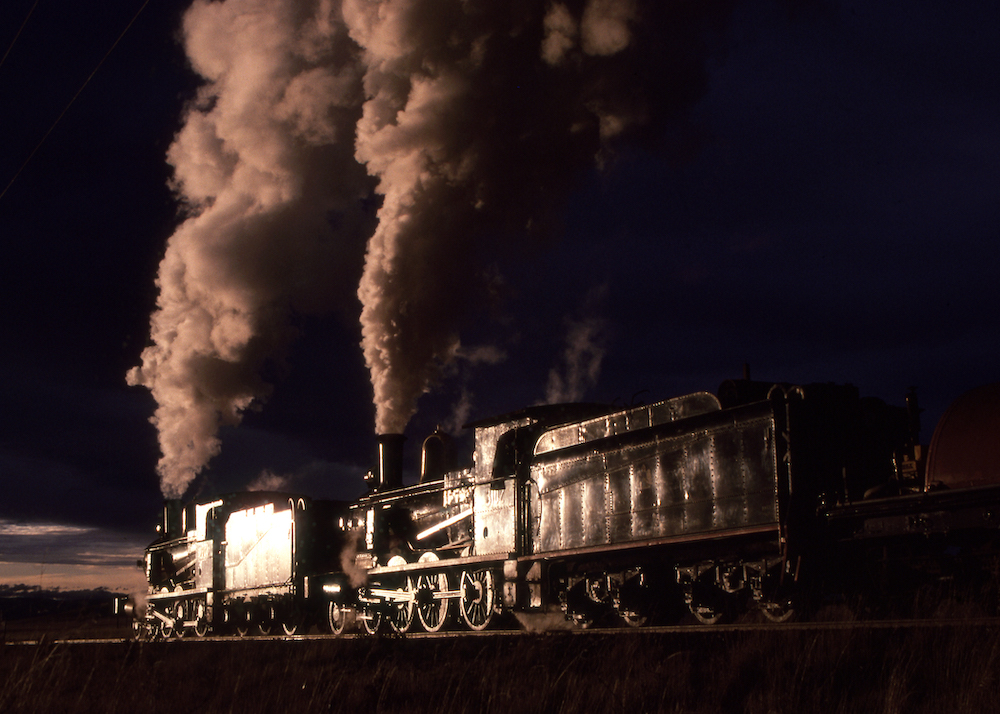 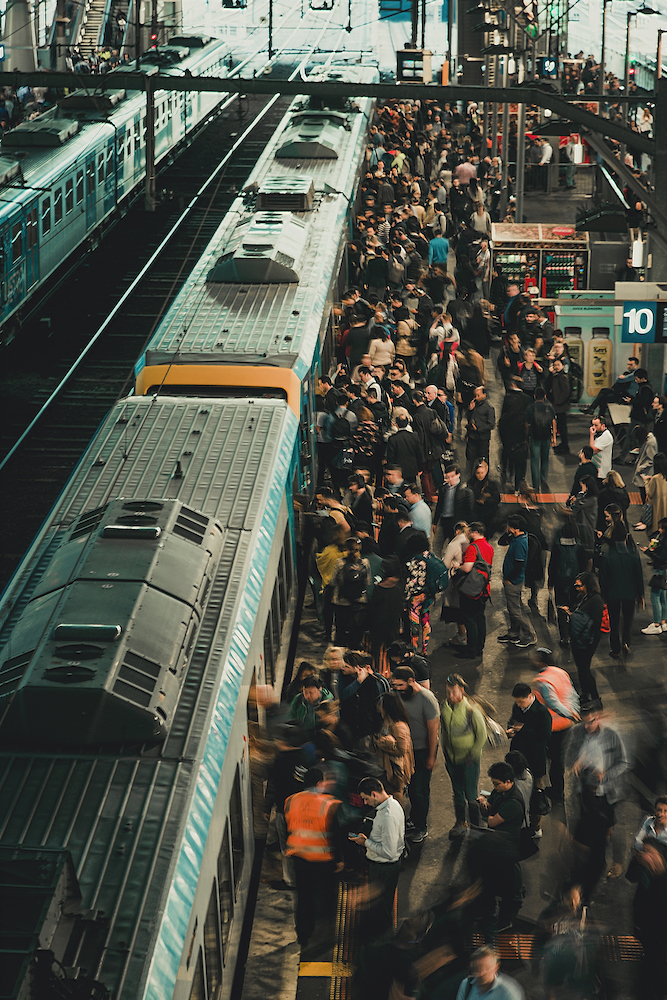 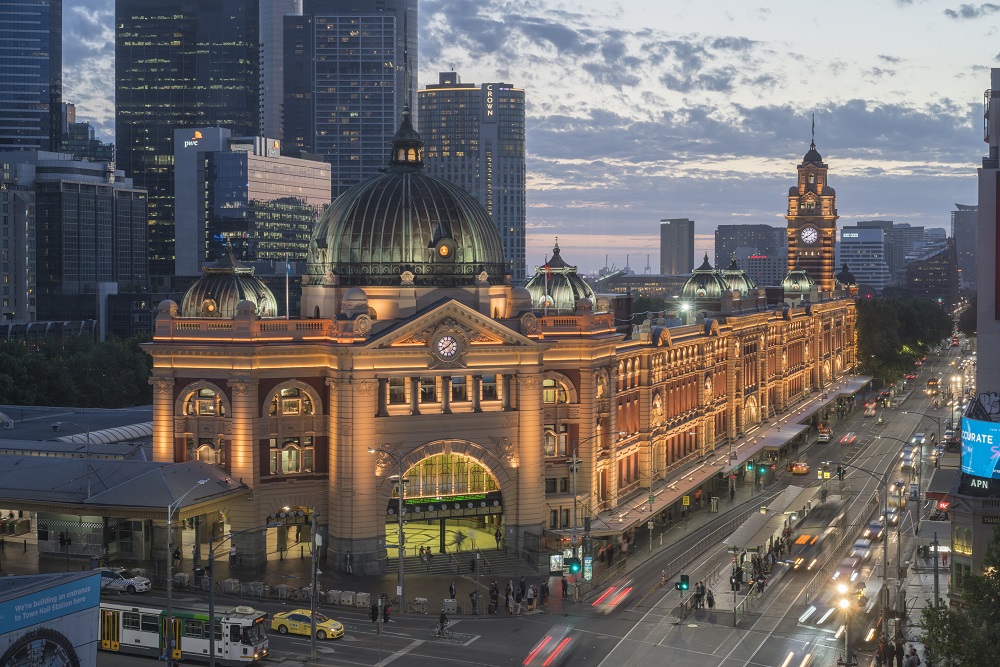