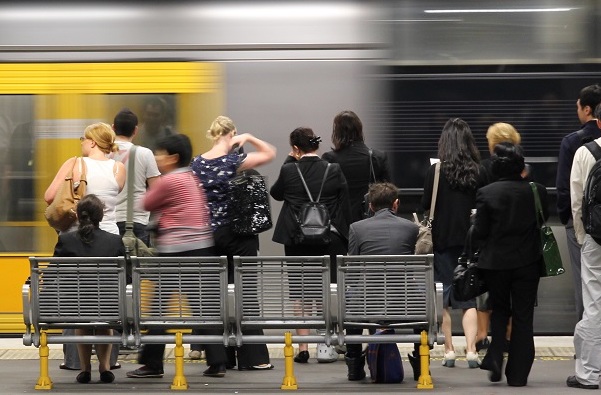 NSW commuters are facing more disruptions next week as the rail union resumes industrial action in its long-running dispute with the government.

The Rail, Tram and Bus Union (RTBU) has called a four-hour stoppage starting in the first minute of July 28 but it will potentially have an impact in the hours before and after.

The union and government remain at loggerheads over a new enterprise agreement as well as safety modifications to the mothballed Korean-built New Intercity Fleet (NIF).

RTBU NSW Secretary Alex Claassens says the government refuses to sign a deed confirming it will make safety modifications and guaranteeing the cost won’t come at the expense of wages and conditions.

Rail staff are asking for a 3.5 per cent pay increase and the stalemate “has left workers with no choice but to take further action”, he said.

“This could have all been over a long time ago if the government just did the right thing and fixed these unsafe trains.”

The government says the new round of action is a tactic to pressure it into agreeing “to exorbitant increases in wages and conditions equivalent to 16.5 per cent in the first year”.

Earlier this month the government had its case against the union dismissed by the Fair Work Commission, after seeking to terminate industrial action, arguing it was endangering life and impacting the NSW economy.

The government said the unions were “refusing to accept a fair and reasonable package”.

It says it has addressed concerns about the NIF by agreeing to $264 million in modifications and addressing more than 70 other claims.

The offers “have been put in writing and any suggestion otherwise is purely a delaying tactic”, it said in a statement.

Employee Relations minister Damien Tudehope met with the unions on Monday in a bid to resolve the months-long dispute.

“This dispute has never been about safety, it is about exorbitant pay demands, job protection and the egos of union leaders,” he said.

“The NSW government wants to see an end to service disruptions on our rail network but we cannot allow these sort of callous industrial tactics be rewarded. The extortion must end.”