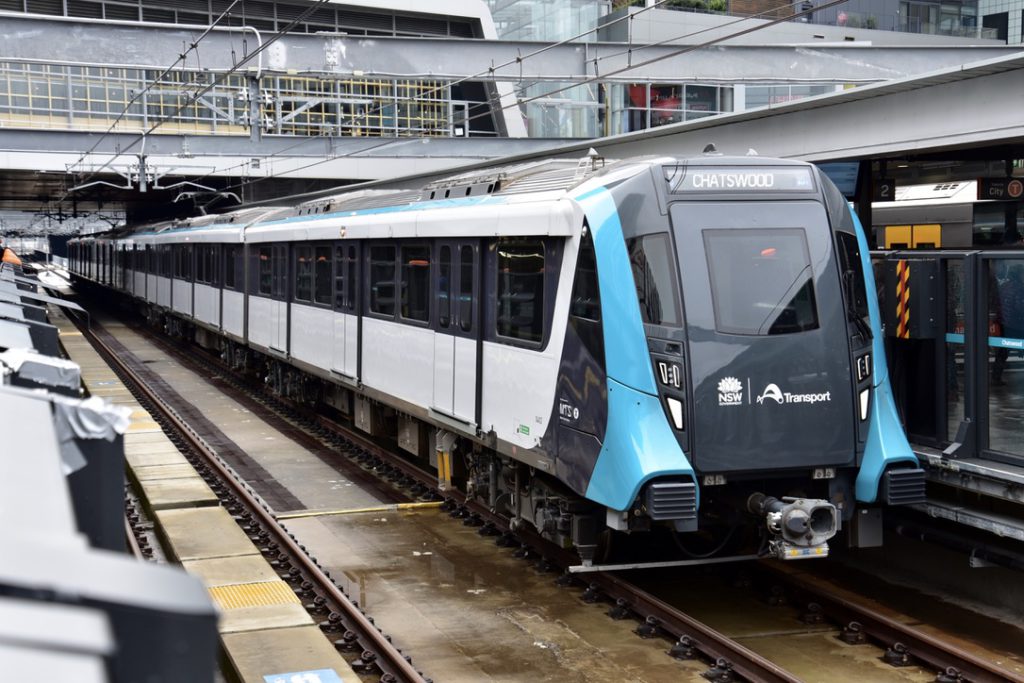 Metro Trains Sydney, the operator of Sydney Metro Northwest, and Unions NSW have resolved a back-pay dispute worth $500,000.

The dispute was arbitrated by the Fair Work Commission and involved pay for 32 staff. The back-pay related to nine months of allowances and leave loading that was part of a revised Enterprise Agreement that was finalised earlier in 2020.

The pay was handed over to staff on Wednesday, November 25 following the resolution of the dispute that was endorsed by Fair Work Australia.

Mark Morey, secretary of Unions NSW said that the combined action, which in addition to RTBU members involved workers represented by the Australian Manufacturing Workers Union and the Electrical Trades Union, would benefit the workers.

“This outcome shows the real benefits when union members come together to protect their pay and conditions. I am proud that action by unions was able to convince MTS to do the right thing by its staff,” he said.