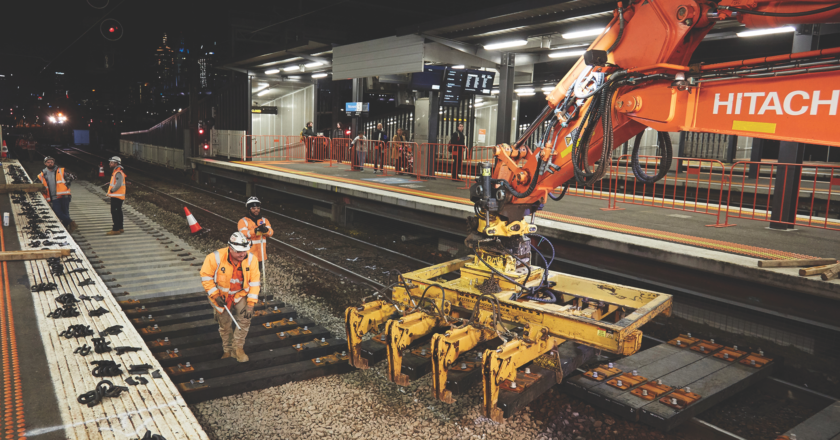 The Victorian Government is investing in innovative ways to use recycled materials, with discarded and used plastics being turned into railway sleepers. END_OF_DOCUMENT_TOKEN_TO_BE_REPLACED 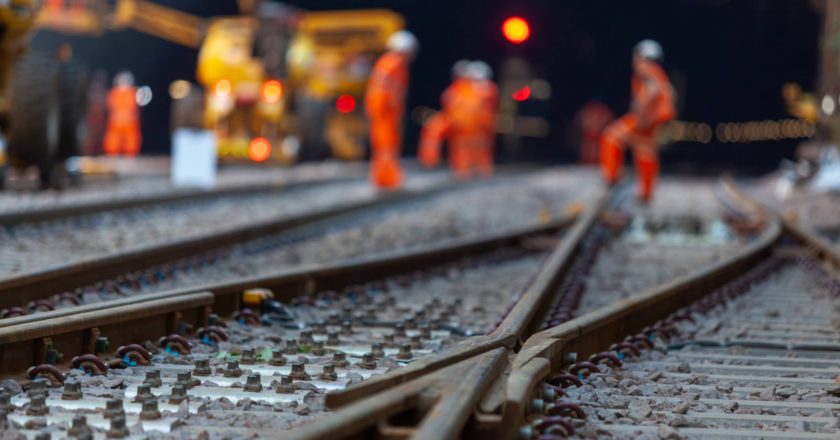 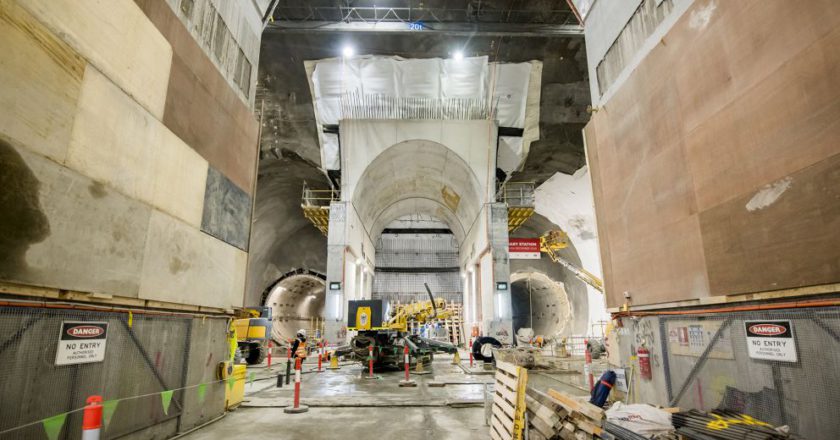 The Australasian Railways Association has welcomed significant funding for rail projects around Victoria in the State Budget. END_OF_DOCUMENT_TOKEN_TO_BE_REPLACED 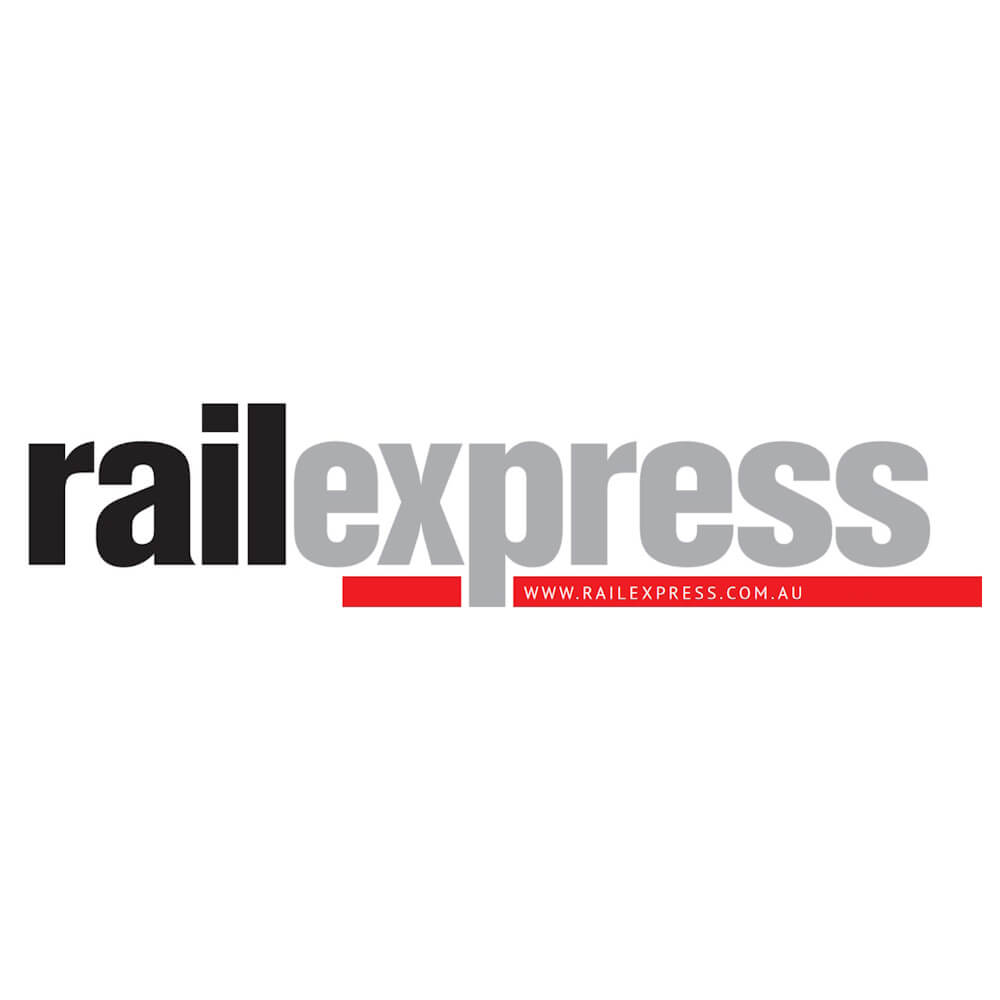 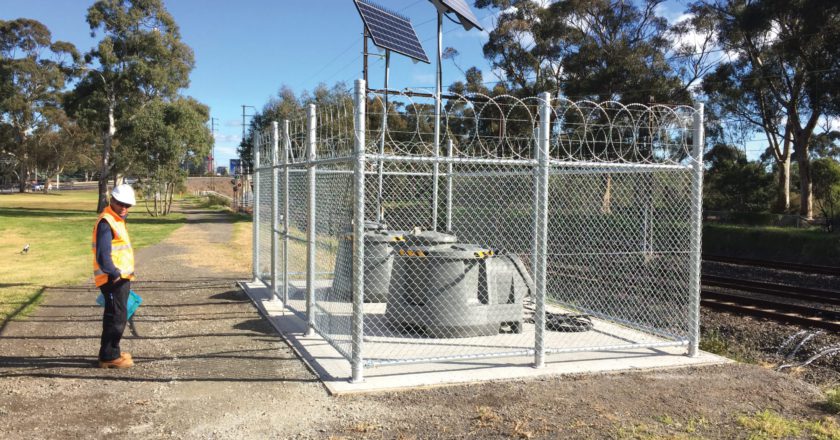 Visitors at the recent AusRAIL PLUS Conference couldn’t help but notice the range of lubrication systems displayed at the stand jointly manned by SKF and JSG.  END_OF_DOCUMENT_TOKEN_TO_BE_REPLACED 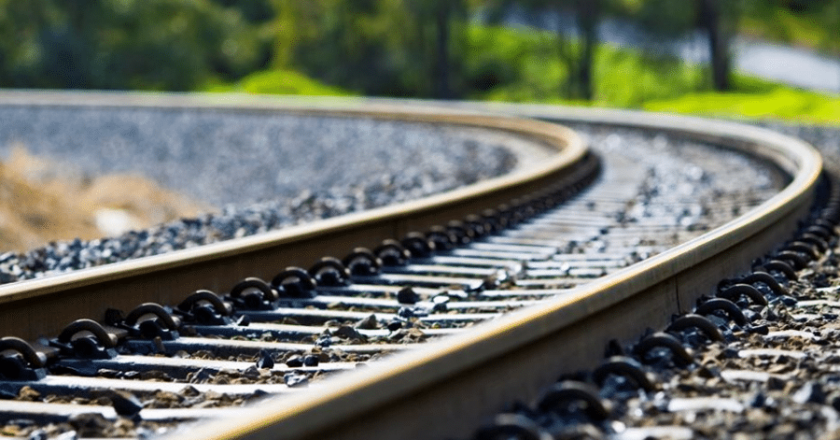 The manager of WA’s rail freight network, Arc Infrastructure, has launched its first Sustainability Strategy, which sets out its plan to embed and enhance sustainable practices across the business. END_OF_DOCUMENT_TOKEN_TO_BE_REPLACED 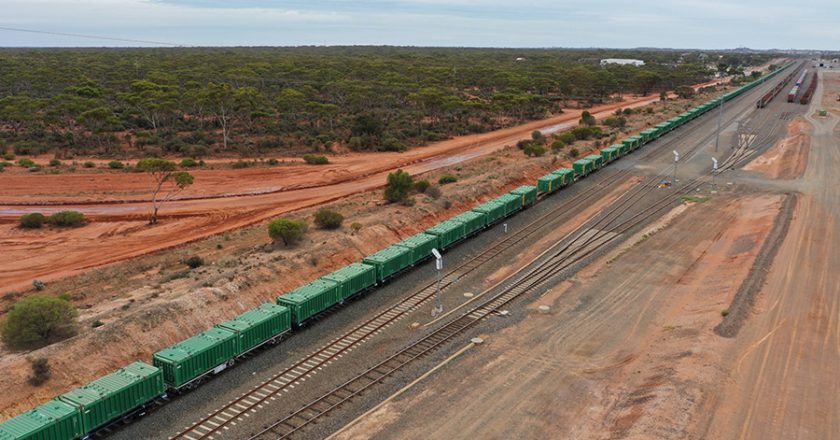 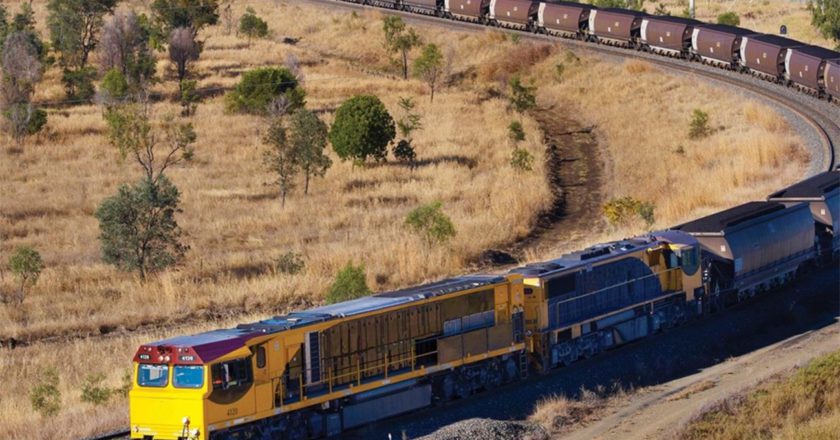 Rail transport operators, infrastructure managers and contractors now have access to safety critical communications, derailment and investigation training from the one provider – the Rail Industry Safety and Standards Board (RISSB). END_OF_DOCUMENT_TOKEN_TO_BE_REPLACED 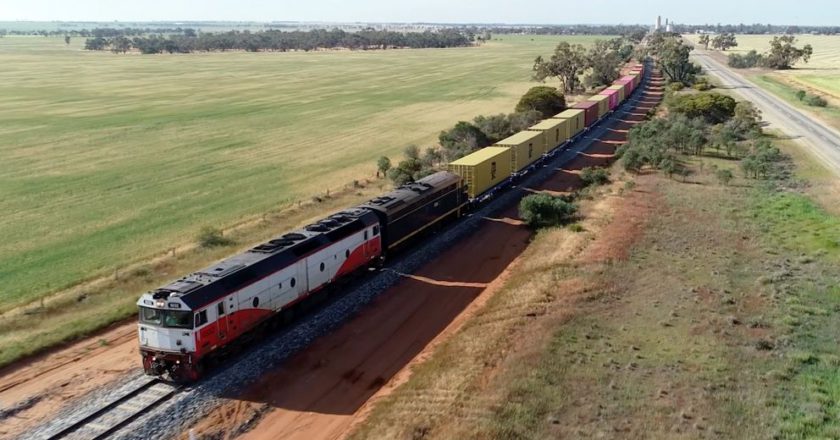 The next stage of works on Victoria’s Murray Basin Rail Project is set to begin, with a contractor appointed to deliver track upgrades to the Ararat to Maryborough Line. END_OF_DOCUMENT_TOKEN_TO_BE_REPLACED 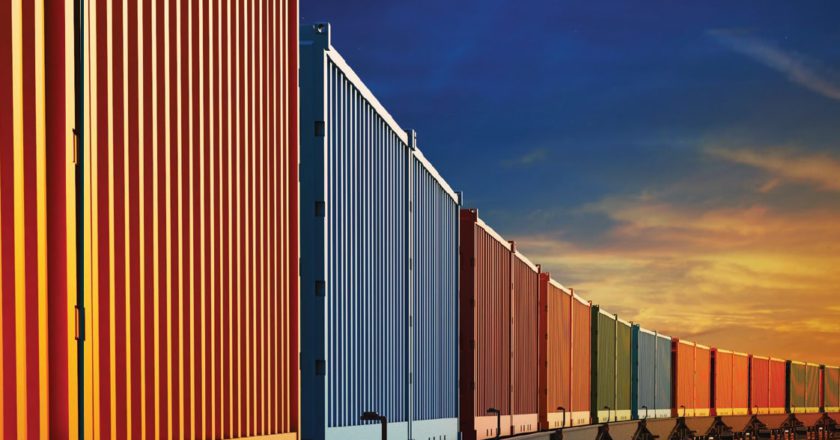 Rail-based freight and logistics operations perform a vital role for Australia’s export industries and in domestic markets. FORG recognises the importance of efficiently meeting future freight demand and continuing to improve the competitiveness of freight supply chains. As Australia moves rapidly to decarbonise the nation’s supply chains, rail will have a pivotal role given the major safety, environmental and other community benefits it delivers, including reduced road congestion.

Prioritise rail infrastructure resilience
FORG welcomes the current Review of Road and Rail Supply Chain Resilience. With “once in 100 year” events happening more regularly it will be important that:
• Resilience priorities are identified across Australia’s rail freight network, including regional rail infrastructure and focusing on where the existing network requires improvement.
• The use of technology to detect when a network or particular sections of a network require mitigation and protection actions.
• Ensuring that rail networks are well prepared to undertake efficient recovery works when required.
The findings of the Review of Road and Rail Supply Chain Resilience need to be a key priority for the first six months of the new Federal term of office.

Inland Rail Project
Inland Rail will provide step-change improvement in the domestic and export supply chains for industries that are vital for Australia’s economic prosperity.
A key infrastructure priority for an incoming Federal Government should be the delivery of the Inland Rail project, with a focus on supporting the large private sector investments that will be required to realise all the economic and regional benefits of the supply chain services that will use Inland Rail in the future.

Provide a level playing field for rail and road with infrastructure pricing policy
On freight corridors where rail and road compete to transport general freight, the current policy of Federal and State Governments has resulted in in favourable road user charges for trucks that are not cost reflective.
FORG recommends the Federal and State Governments introduce equivalent policies for rail and road infrastructure pricing, and achieve this by one of the following options:
• Road pricing reform that introduces cost-reflective user charging for heavy vehicles, as previously agreed by the Federal and State Governments
• Alternatively, the introduction of a rail freight utilisation incentive program, potentially linked to the value of the emissions reduction benefits of freight transported by rail.

Utilise rail freight to reduce transport sector greenhouse gas emissions
Too often the emissions reduction strategies are compartmentalised to the specific mode of transport, road or rail, and handled separately. There is an opportunity for governments and industry to think across the different transport modes and to increase the utilisation of rail freight to reduce overall transport emissions, given that using rail freight produces 16 times less carbon pollution than road freight per tonne kilometre.
FORG recommends that emissions reduction programs should provide an incentive for future freight volumes to be carried by rail, recognising the environmental and community benefits from using rail. A rail freight utilisation program could also be linked to the larger infrastructure access costs paid by rail compared to road.