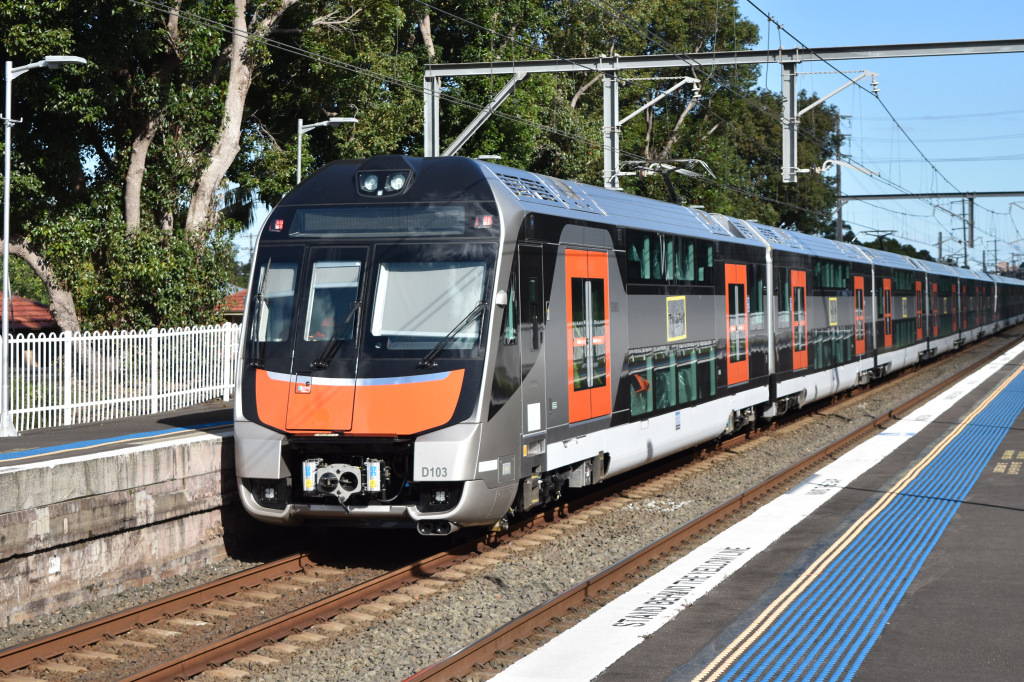 The Mariyung fleet of trains has received the last tick of approval from the independent Office of the National Rail Safety Regulator and is set to start carrying customers.

THE new generation of intercity trains, the Mariyung Fleet, has received the last tick of approval from the independent Office of the National Rail Safety Regulator to start carrying customers.

“This is a really important milestone for the Mariyung fleet with the Office of the National Rail Safety Regulator endorsing the fact that the safety of these trains is world class, as is NSW TrainLink’s operating model. We already see similar operating models in place around the world,” Constance said.

“These are modern trains with advanced technology not available on existing intercity trains. The doors are equipped with sensitive edges so they will automatically re-open if an object gets trapped, plus the train cannot physically move until all the doors are closed.”

Transport minister Paul Toole said the “state-of-the-art” fleet would provide more reliable services for the customers who travel between Sydney and the Central Coast and Newcastle, the Blue Mountains, and the South Coast.

“The 55 10-car Mariyung fleet will replace the ageing V-Sets and will have two staff on every train – a driver and a guard, who instead of being confined in a cabin, will be able to move through the carriage and provide support to customers,” Toole said.

“For some of our regional customers, it will be the first time a new electric train has travelled to stations like Lithgow in 30 years, so it’s exciting that this final tick of approval brings us a step closer to allowing them to climb aboard.”

Transport for NSW and NSW TrainLink are working through the final arrangements to bring the Mariyung fleet into service as soon as possible.

There are currently 16 trains testing on the network, eight of which are ready to progressively enter customer service.