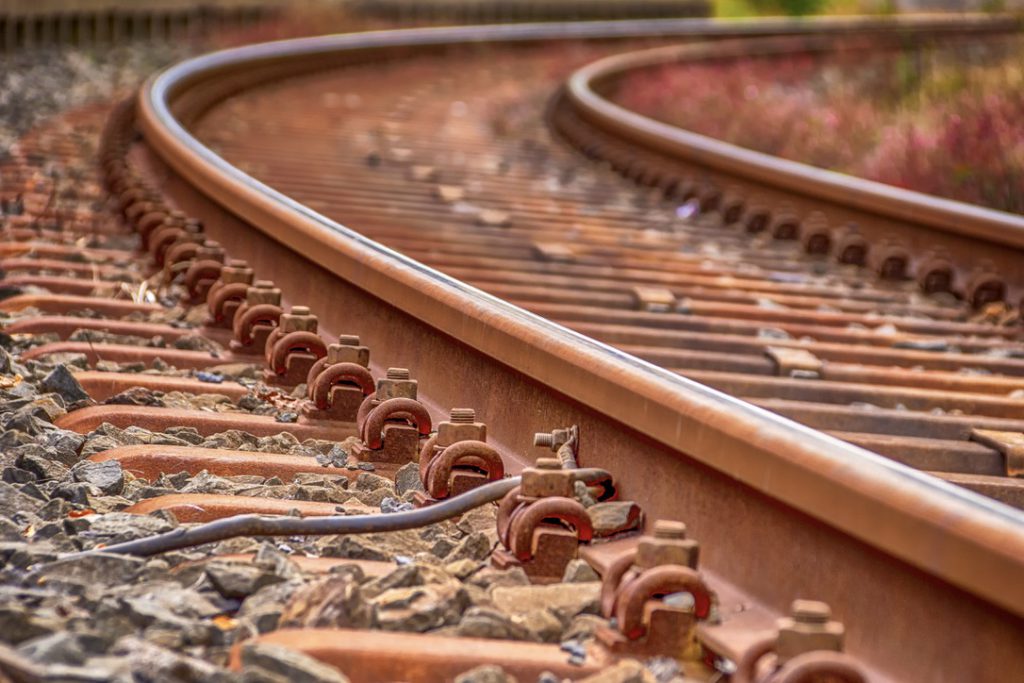 The Australian Rail Track Corporation says the rail line at Nana Glen has been reopened following the derailment of a freight train on Thursday 25 February.

Services resumed from Saturday 6 March at about 8:30pm, under a temporary a speed restriction.

Repairs to the rail line at Nana Glen involved re-building approximately 300 metres of track that was damaged, while working in a difficult worksite through persistent weather challenges.

“We would like to thank the community and our customers for their continued patience and understanding while the repair effort was being undertaken,” an ARTC spokesperson said.

“We would also like to acknowledge the ARTC team and contractors on the ground for their efforts to return the line to operations.

“The interstate line at Nana Glen is critical to domestic and export supply chains, as well as passenger rail in New South Wales.”

According to the ARTC, some 1500 tonnes of ballast from local quarries around Coffs Harbour were brought on to the site.

About 800 metres of rail was transported by train from Port Augusta in South Australia while 600 sleepers from Grafton have been transported to the derailment site ready to be laid.