Loram Holdings has appointed David Freeman to its Board of Directors. 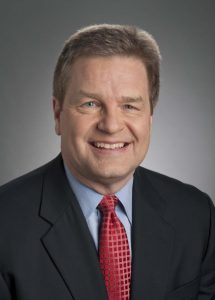