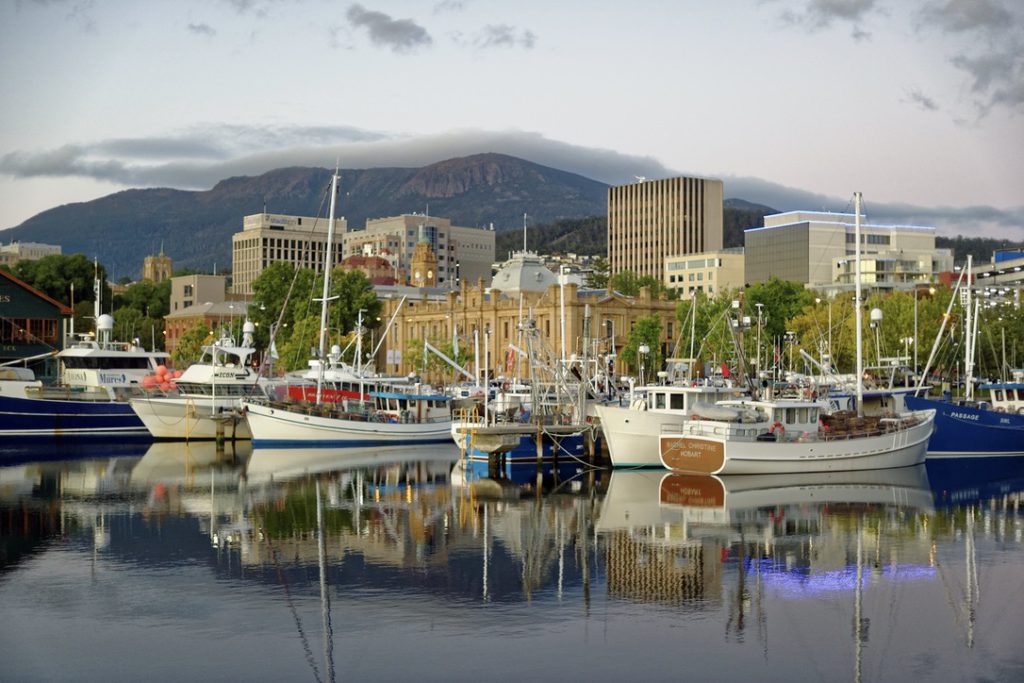 The most recent report into the renewal of a rail line for Hobart has found that light rail would have the greatest city-shaping impact.

Prepared by PwC for the Tasmania Department of State Growth, the Preferred Transport Mode Study: Options Assessment Report assessed light rail along with bus rapid transit and trackless trams as an option for the re-opening of the former freight line from Hobart’s CBD to the northern suburbs.

While representing the largest cost, light rail was found to contribute the most to future urban renewal while also encouraging more use of public transport.

Hobart has the second lowest use of mass transport for any capital city in Australia. Councils along the alignment have been pushing for a light rail service along the former freight corridor.

“The purpose of this report was to identify the most effective public transport solution to create urban renewal along the northern suburbs rail corridor. It has done that, and it says that rail is hands-down the winner and it needs to happen now,” Glenorchy City Council Mayor Kristine Johnston told local radio.

Hobart is also struggling with a housing affordability crisis. House prices have risen by 15 per cent year-on-year to the September quarter of 2020, according to Domain. The potential for densification around light rail stations was calculated by the report, with an estimated increase in the number of dwellings by 776 in 2027 and 4,657 by 2037. Trackless trams were estimated to deliver less than half the number of dwellings.

While the Tasmanian government has yet to state its support for a particular mode, the government has said it would activate the corridor within 5-10 years as part of the Hobart City Deal.

The Labor state opposition has said that a decision needs to be made now.

“The State and Federal Governments agreed in 2018 to accelerate a City Deal for Hobart with a commitment to pull out all stops to get the northern suburbs passenger rail built within five years,” said local member for Elwick Josh Willie.

“But no money has been spent and nothing has been done, leaving the people of Hobart’s northern suburbs still with limited public transport options.”

Michael Hangan, president of the Hobart Northern Suburbs Railway said “I’m hoping this report with be the catalyst for rail.”
The report estimates the capital and operational cost of stage one of the light rail would be $454 million.