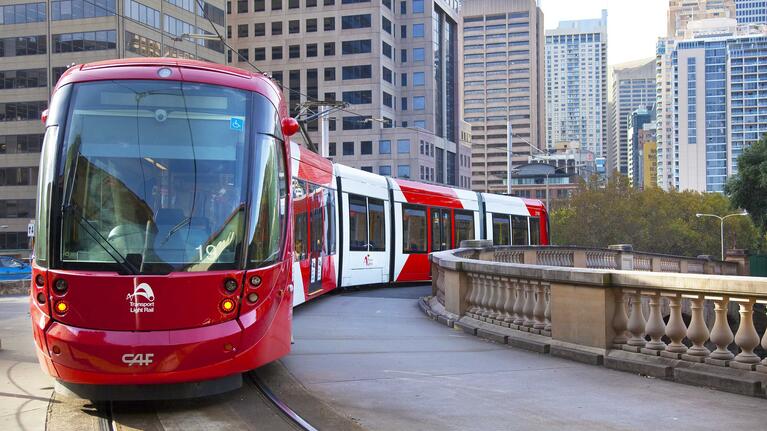 Passengers on replacement buses for the closed Inner West Light Rail will receive 50 per cent discount on their fares, as the NSW government considers other ways to improve public transport to parts of the city impacted by the tram outage.

Cracks have been discovered in all 12 trams servicing the line, which runs from Dulwich Hill to Central Station, forcing the suspension of the entire system for up to 18 months.

Transport Minister Rob Stokes said it would take two weeks to implement the subsidy, with refunds backdated to Monday, November 8. The discounts mean passengers will pay $1.90 for a one-way trip from Dulwich Hill to Central, compared to the $3.79 they paid to use the light rail service.

“We are looking at every option we have available to ease the trouble this is causing for those passengers,” Stokes said.

The  move comes after the Labor Opposition called for free replacement bus services because journeys taken via replacement buses are expected to take almost twice as long as the original trams on the line, which is used by workers at major employment hubs including Pyrmont, the Fish Markets and Haymarket, as well as by thousands of school students.

She also claimed there were structural problems with the South Korea-built New Intercity Fleet (NIF) trains, which had delayed their introduction.