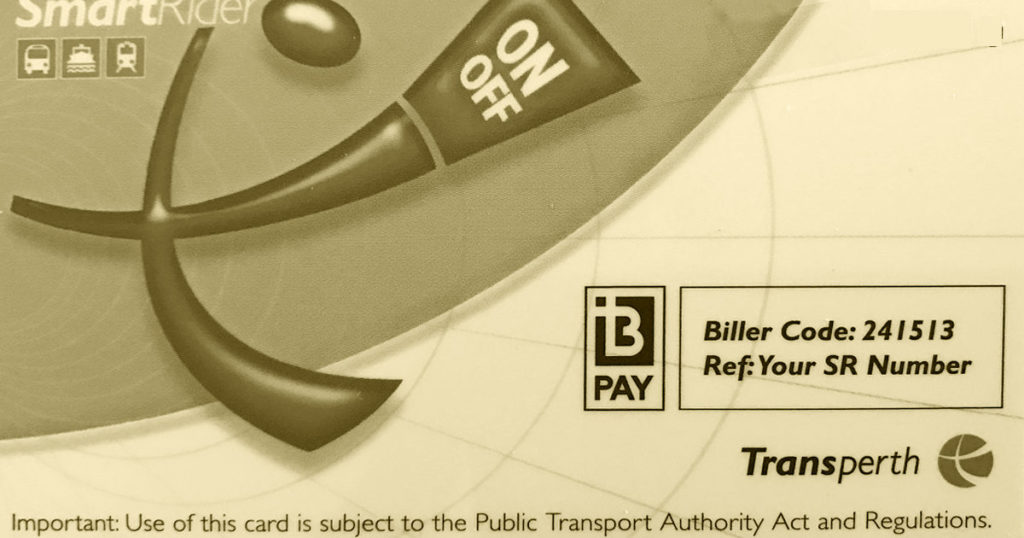 The WA Government is taking firm steps to encourage commuters back to the rail lines and bus routes.

Premier Mark McGowan said WA has had the strongest return to public transport across the country, following the impacts of COVID-19, with services returning to about 85 per cent capacity.

Among the new initiatives is the launch of a new Golden SmartRider competition to entice more people back onto trains, buses and ferries.

Over the month of October, every commuter who travels on public transport and fills out an online entry form on the Transperth website will go into a draw to win. One winner will be chosen each week and will be entitled to one year’s worth of free travel across the Transperth network.

The recent State Budget also allocated $15 million in 2021-22 to upgrade SmartRider, the contactless electronic ticketing system used by the PTA across Perth.

This is part of an overall $57.8 million system revamp, which will include the option for commuters to tag on to the network using their mobile phone or credit card – a key McGowan Government 2021 election commitment.

More than 4200 new SmartRider machines and new Ticket Vending Machines will be installed, with the new payment technology expected to roll out across the network from 2023.

The Government will also act on its key election commitment to cap train fares to the cost of two zones.

From January 2022, commuters will only have to pay the cost of a two-zone fare, potentially saving commuters in the outer suburbs thousands of dollars each year.

For example, someone catching the train from Mandurah to Perth currently pays $11.30 in cash but when the new two-zone fare cap comes into effect, they will only pay $4.90 in cash – a saving of $6.40 each way.

The changes to the network complement the Government’s 15 METRONET projects, which are currently completed, under construction or procurement or in the planning phase.

“Our train network is world-class and will soon be more accessible to even more people, with new rail lines reaching Yanchep, Ellenbrook and connecting Thornlie to Cockburn,” McGowan said.

“While we have had one of the best public transport patronage recoveries in Australia, thanks to our strong response to the COVID-19 pandemic, we want to encourage more people back onto our network.”