John Holland has announced a partnership with global track maintenance firm Strukton Rail to bid on the next operations and maintenance deal for the New South Wales Country Regional Network (CRN).

John Holland has operated and maintained the CRN under a ten-year state government contract since 2012. With that contract due to end in June 2021, Transport for NSW commenced a market sounding process for the next contract in May 2019.

With a long list of good work done since 2012, John Holland’s executive general manager for Rail, Steve Butcher, said a partnership with Strukton will help do an even better job if it is awarded the work over the next decade.

“We have a decade-long record of ensuring passengers and freight can move around regional NSW safely and reliably, and now we want to take this to the next level,” Butcher said.

“We want to drive innovation on the network in order to boost regional economies. This partnership will help us to better connect our regions with global leading-edge technology.”

Butcher noted in its decade operating and maintaining the CRN, John Holland has helped cut lost time due to speed restrictions by 50 per cent on passenger and grain lines. During its first three years running the network, John Holland managed to remove 99 of 103 temporary restrictions.

The firm has also replaced more than 1.5 million sleepers along the network, resurfaced more than 7,000 kilometres of track, and upgraded 155 level crossings.

In all the network includes 1,312 level crossings, 300 of which are active. It has 1,200 property assets, including 356 heritage assets. There are 600 rail under-bridges and 384 road over-bridges to be maintained. 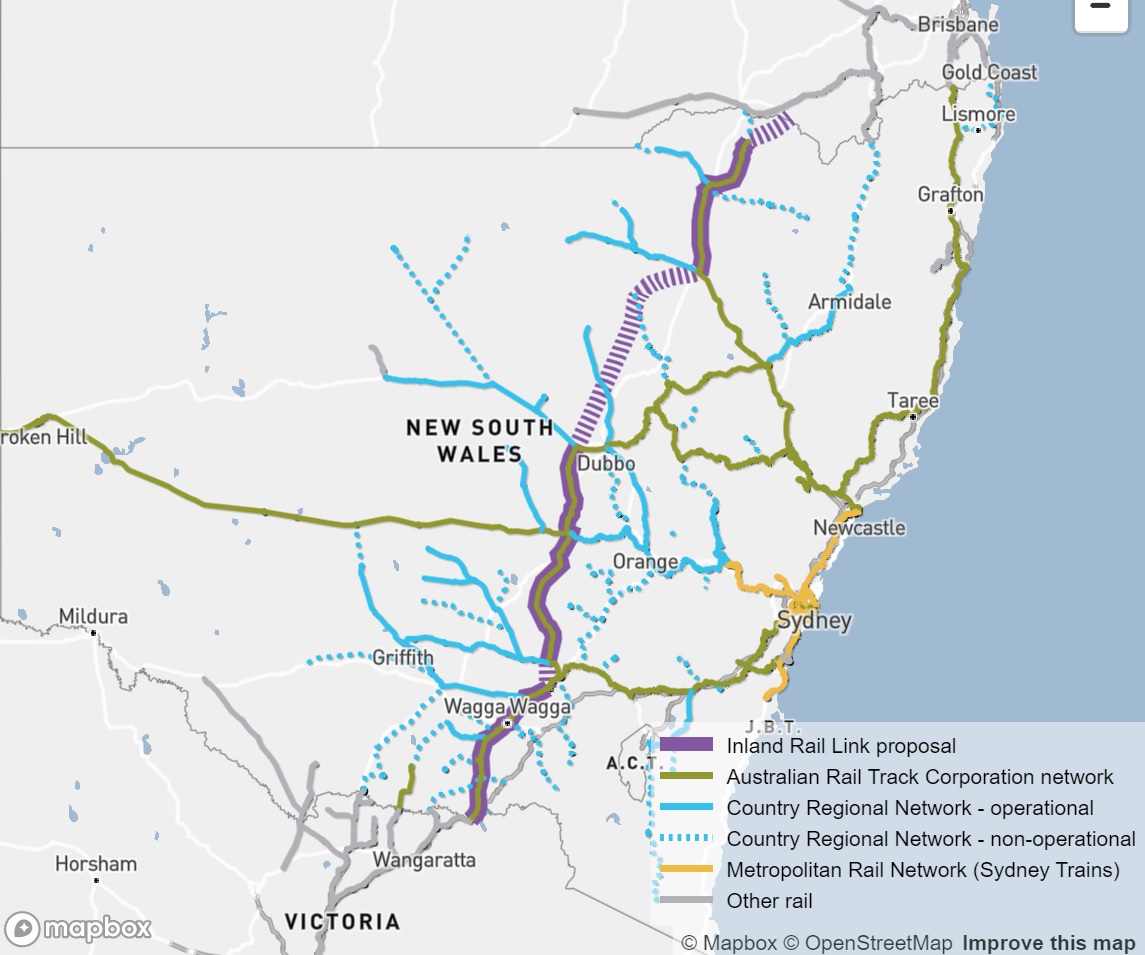