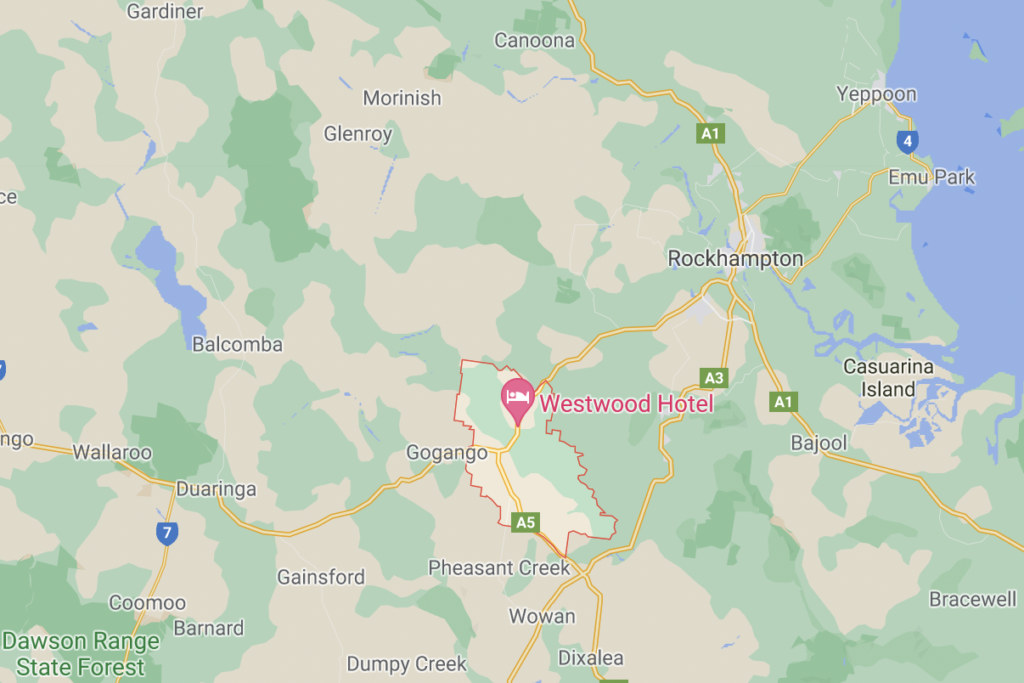 Nick Easy from Queensland Rail says they will cooperate with all investigations following a tragedy in central Queensland.

QUEENSLAND Rail says it will cooperate with all investigations following a collision west of Rockhampton that claimed the life of one of its workers.

The employee was one of three Queensland Rail employees involved in a collision between a light engine locomotive and coal train at Westwood, west of Rockhampton on Friday morning.

The incident occurred about 11:20am when the locomotive, with three Queensland Rail drivers on board, and a coal train collided about 80km west of Rockhampton on the Aurizon network.

According to QR, one driver experienced non-life threatening injuries and was treated in hospital.

A second driver sustained multiple injuries and was treated in hospital, while a third driver was confirmed deceased at the scene.

“We are deeply saddened and distressed by the incident and our priority is the welfare of our people and the families of the drivers involved,” said QR CEO Nick Easy.

“Queensland Rail is grateful for the efforts of Queensland Emergency Services personnel and the Aurizon team who attended the scene.

“Queensland Rail has notified the Rail Safety Regulator and Workplace Health and Safety Queensland and will be cooperating fully with all investigations.”