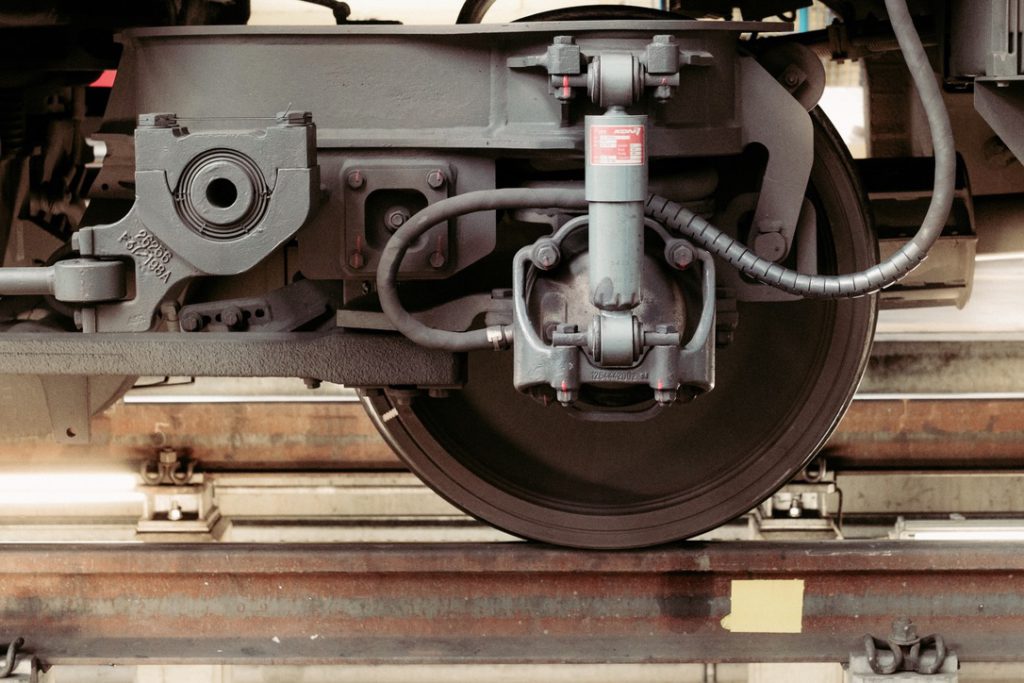 An investigation into the derailment of a coal train near Moss Vale has reinforced the need for comprehensive inspection and maintenance of rollingstock components.

The train, which had departed Tahmoor Colliery for Port Kembla on June 28, 2019, had a wheel derail due to an axle bearing journal on the 14 wagon separating from the rest of the axle. Due to no loss of brake pressure the crew were unaware the derailment had occurred.

A member of the public saw sparks as the train was crossing the Suttor Road level crossing and heard a loud noise coming from the wheelset and contacted the network control centre. The area controller informed the train crew, who stopped and inspected the train.

The crew found the wagon’s wheel had derailed, and this had damaged approximately 4,350 concrete sleepers and the concrete pad at Suttor Road crossing.

A subsequent investigation, conducted by the NSW Office of Transport Safety Investigations (OTSI) on behalf of the Australian Transport Safety Bureau (ATSB), found the derailment was caused by a through-axle fracture at the start of a radius transition, 250mm from the end of the axle.

Further examination found that cracking was likely present at the time of maintenance activities in January and November 2016 and could have been detected if non-destructive testing had been carried out.

The investigation’s findings were communicated to the rollingstock operator, who has completed a program of non-destructive test of axles, including ultrasonic testing.

“This investigation highlights the need for rolling stock operators and maintainers to ensure that axle maintenance and inspection procedures include non-destructive testing of known defect areas are as part of their regular maintenance program,” said OTSI CEO and chief investigator Mick Quinn.

The operator also reinforced their instructions to their wheel set overhaul contractors to inspect and test the fillet radius for all axles where bearing removal is mandated.

“Records of these inspections also need to be kept within their asset management system for the life of the asset,” said Quinn.