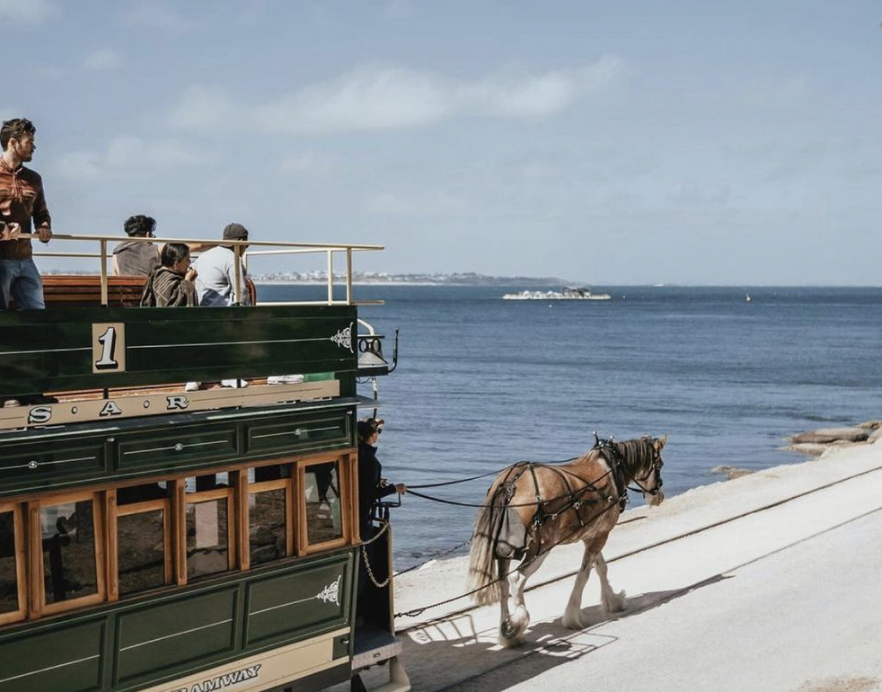 THE horse-drawn tram at Granite Island Causeway, Victor Harbour, was forced to close on Tuesday, due to strong winds.

In a statement, the Department for Infrastructure and Transport said was due to winds exceeding 100km/h in the 24 hours to late Tuesday morning.

“The Granite Island Causeway at Victor Harbor is closed to all pedestrians and vehicles, including the horse-drawn tram, until further notice,” the Department stated.

“The Department advises the public to be very careful around jetties during strong winds.”