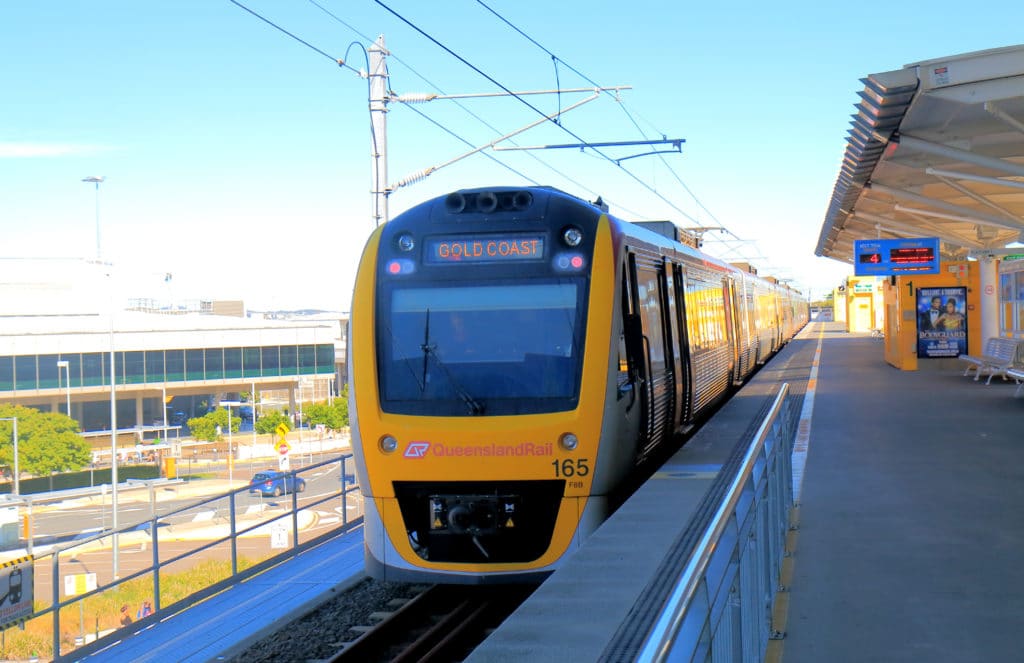 Feedback from the community and stakeholders have indicated support for renaming the proposed Helensvale North station on the Gold Coast Line, to Hope Island.

The station is one of three new stations on the line, managed by the Cross River Rail Delivery Authority, to help connect South East Queensland’s growing population. The other two sites are at Pimpama and Merrimac.

During the consultation period from August to September, more than 1400 people provided feedback through online surveys, community drop-in sessions, stakeholder meetings, emails and phone calls to the project team.

All feedback received during the consultation period will be considered as the design is finalised in preparation for construction. The final design will be released prior to major construction on the station commencing.

Major construction on the new station is scheduled to start in 2022.