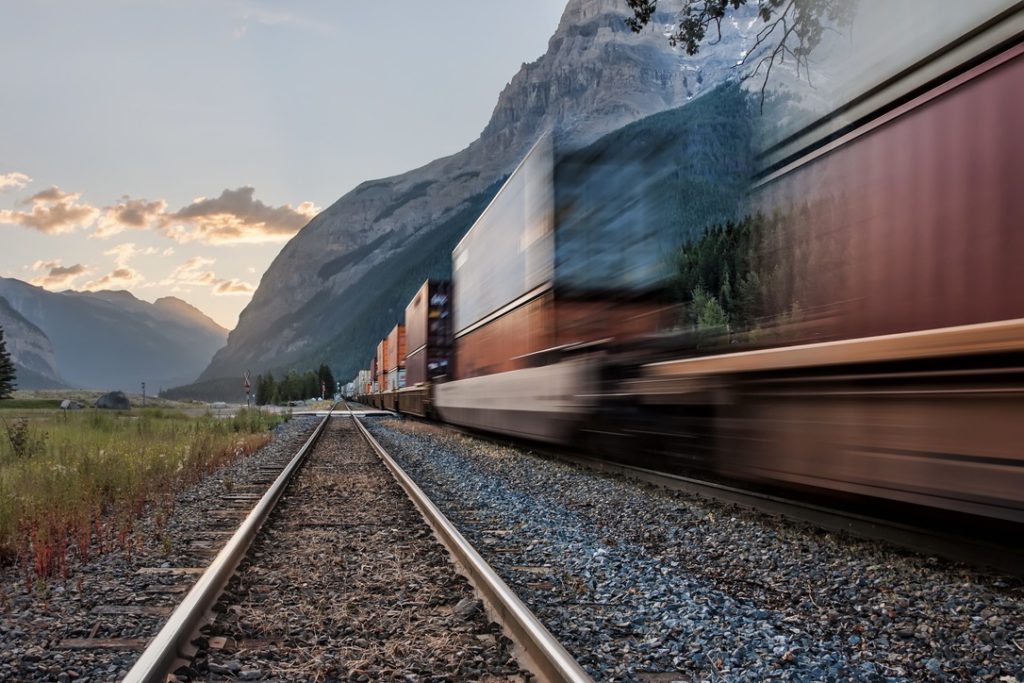 The Rail, Tram and Bus Union (RTBU) has joined the calls for freight workers to be given higher priority in the Federal Government’s COVID-19 vaccine rollout program.

The rail and public transport advocate said protecting the country’s transport routes, and the people who work on them, should be a priority of the national pandemic response, and a key element of the vaccine rollout strategy.

However, RTBU national secretary Mark Diamond said that even after 18 months, Prime Minister Scott Morrison and his senior ministers still did not understand the need to better protect the national supply chain from the virus and its highly infectious Delta variant.

“Transport workers have been forgotten in the vaccine rollout fiasco,” he said.

“Australia’s interstate and urban transport routes are often described as the arteries of the nation. But in a pandemic, these arteries are not only essential to the movement of people and goods from one spot to another, they also can potentially transmit deadly diseases from town-to-town and state-to-state.”

Likening the current vaccination approach to a Hunger Games lottery, Diamond said there were too many people being put onto waiting lists who were in need of urgent immunisation.

“Rail, tram and bus workers, for example, should have been placed in a high-priority bracket from day one,” he said.

“In public transport, our members are often in close contact with thousands of people every day. Mandatory mask wearing has reduced the risk but not eliminated it, and physical distancing will always be a challenge on trains, trams, buses and platforms.

“If our cities are to come back to life, then our public transport workers simply must be fully vaccinated first.”

“And they are making sure our local supermarkets are stocked with essential goods.

“When they return home, they are often required to abide by strict rules limiting their ability to engage with family, friends and their communities – even if there are no lockdowns.”

Diamond noted the cumulative impact of living under these restrictions for month after month should not be underestimated. He said the mental health of its freight members was now a major concern for the union.

Calling for a shift in the way the distribution model worked, he said instead of passively waiting for people to come to vaccine hubs, the government should be proactively getting into workplaces.

“The rail, tram and bus industries, employers and unions are offering to be part of a national partnership to speed up the vaccination process,” he said.

“Likewise, the RTBU is ready, willing and able to be part of a coordinated and unified national response. We want to protect our members, their families and communities from this disease.”

The RBTU move comes in the wake of a statement from Pacific National chief executive Paul Scurrah that it was critical to vaccinate essential freight workers, many of whom live in regional Australia where vaccine supplies are limited.

Earlier in the month, the RBTU also pushed for the Government to provide a safety net payment to enable COVID vulnerable workers to stay at home while the pandemic continues.