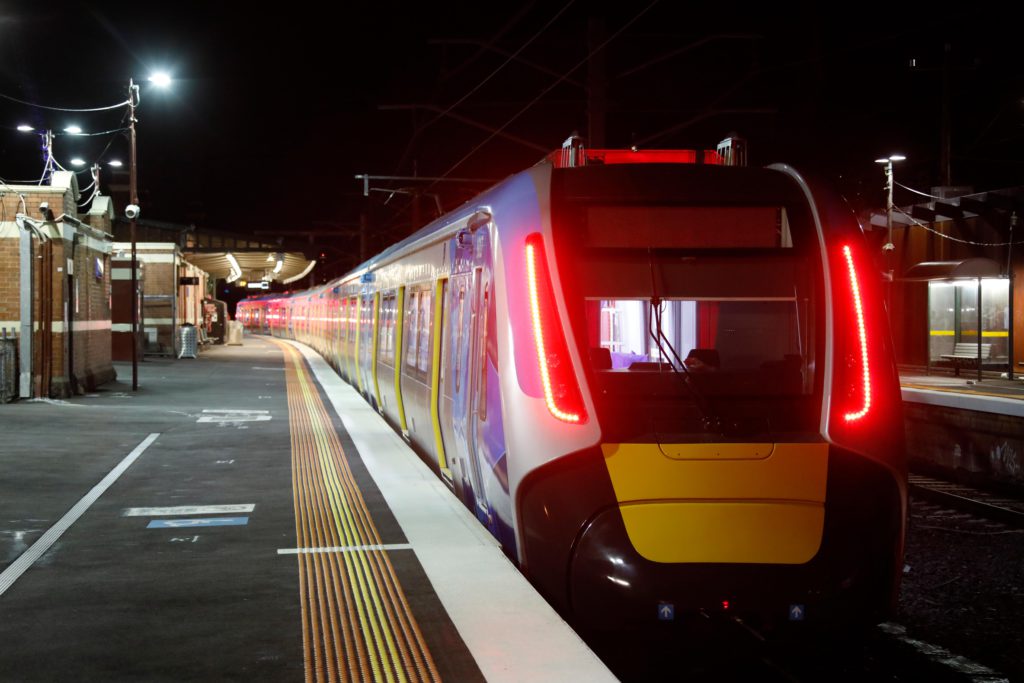 Crews will begin installing the new next-generation high-capacity signalling (HCS) equipment along the Cranbourne and Pakenham lines in Melbourne from mid-December.

HCS is a new signalling system that enables trains to safely run closer together, meaning they can travel more frequently. Up to 55 kilometres of signalling will be installed which will allow trains to run every two to three minutes and has been designed to replace the current system, which uses coloured signals to indicate when it is safe for a train to proceed.

Crews will test the signalling equipment at various points along the Cranbourne and Pakenham lines over 11 days, to ensure it is operating correctly and installed in the right location. Testing on the lines between Caulfield and Westall stations has already commenced, to examine communication between signalling equipment on the ground and on the train. 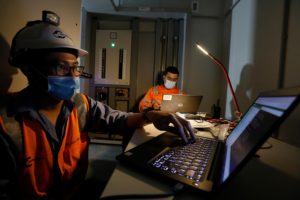 Buses will replace trains on some sections of the Cranbourne, Pakenham and Frankston lines from 8.30pm on Tuesday, 14 December until the last service on Thursday, 23 December, while the signalling and testing works take place. Coaches will replace evening trains on the Gippsland Line on Tuesday, 14 December, and all services from 15 to 23 December, between Southern Cross and Pakenham stations.

The additional testing will ensure the signalling system and the new trains, as well as freight and V/Line trains, can safely run alongside the existing system.