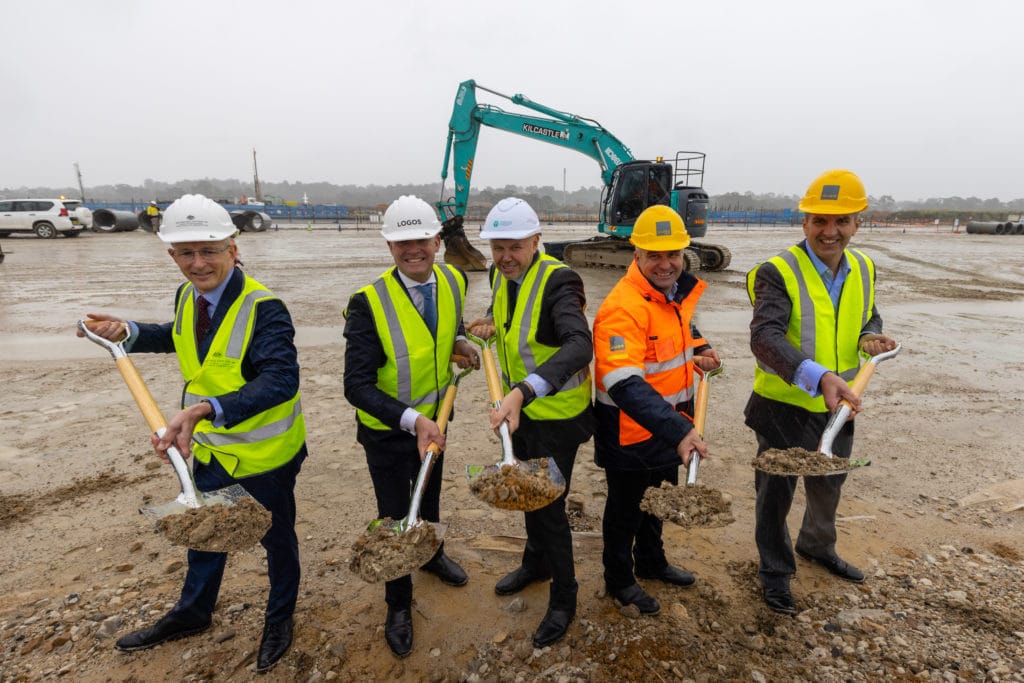 Construction has commenced on the new Interstate Intermodal Terminal at Moorebank Logistics Park in Sydney’s southwest – the first of four modern and interconnected terminals which will enhance Australia’s supply chain and drive freight efficiencies between Sydney, Melbourne and Brisbane.

The new interstate terminal will service new modern 1800 metre trains, each with the potential to remove over 100 B Double trucks per train trip.

The Federal Government has invested $514 million to date for the delivery of the Moorebank Intermodal Terminal Precinct, which will support over 1300 jobs during construction and around 6800 on-site and off-site jobs once the terminal is operating at full capacity.

Minister for Communications, Urban Infrastructure, Cities and the Arts, Paul Fletcher, said this was a major milestone in the delivery of the new interstate freight terminal which once complete, will strengthen supply chain resilience and take thousands of trucks off local roads each day.

“Investing in infrastructure to support Australian supply chains is a priority of the Government, to help support a growing population, to drive a growing economy, and so we remain internationally competitive,” he said. 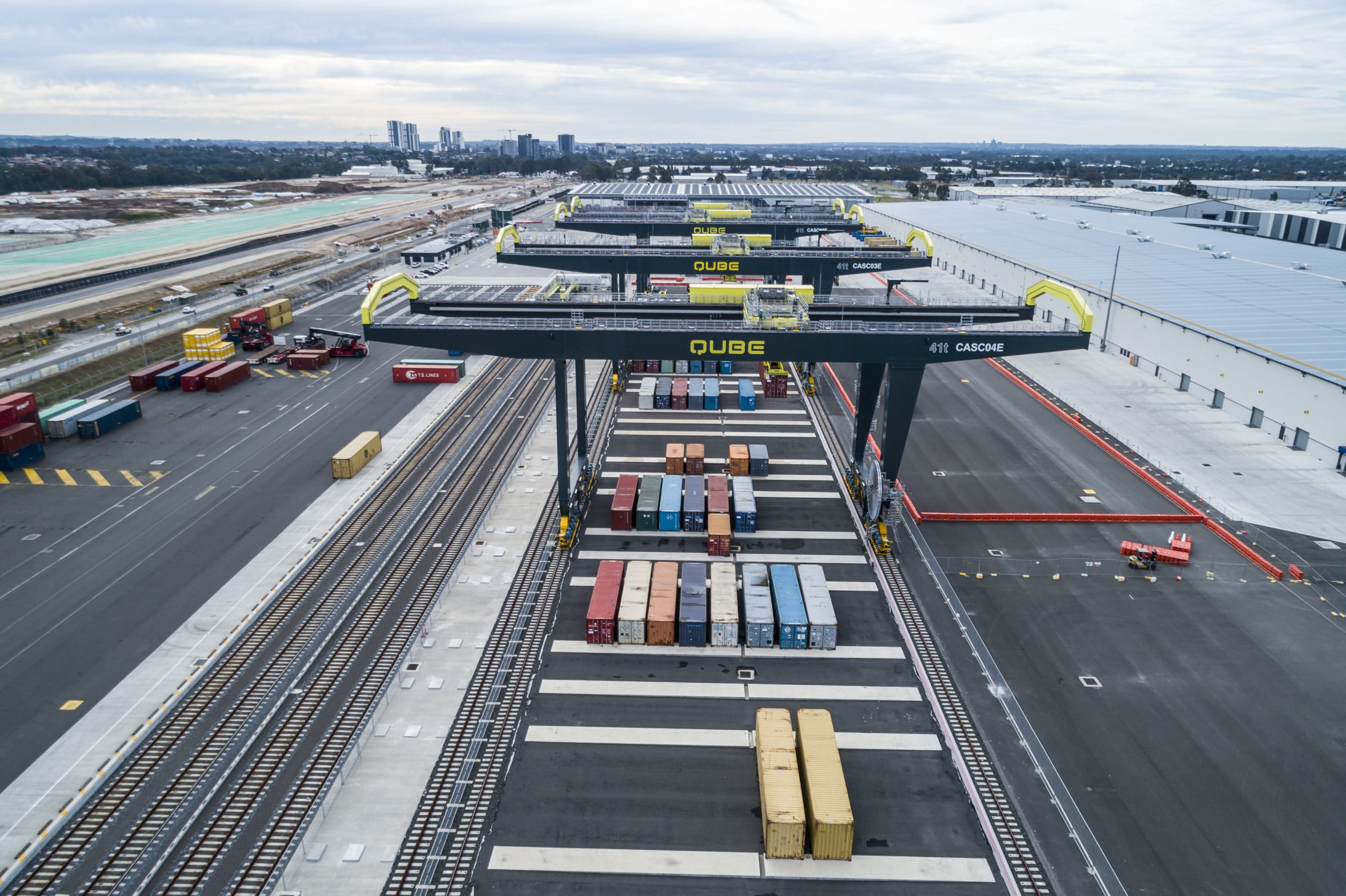 “Connecting the Moorebank precinct in Sydney to key rail freight routes along the east coast, including terminals in Brisbane and Melbourne will support a major increase in freight volumes handled at the precinct, driving modal shift from long distance road to rail-based freight transportation.

“The environmental impacts are also significant, with rail three times more carbon efficient than road per tonne of freight transported.

“Once fully operational, the precinct will take up to 3000 truck movements off Sydney roads each day and reduce up to 110,000 tonnes of carbon dioxide emissions per year.

“Our investment in Moorebank is complemented by a $3.6 billion investment in the recent Budget for a Melbourne Intermodal Terminal Package, which will see the delivery of two new intermodal terminals Victoria that will connect to Inland Rail.”

Minister for Finance Simon Birmingham said the important terminals will provide additional resilience and strengthen the nation’s supply chains to ensure supermarket shelves remain stocked and exporters can get their product overseas as quickly as possible.

“As we continue to implement our long-term economic plan, is it critical that we have the necessary rail and terminal infrastructure in place to support the movement of goods around Australia and overseas in the most efficient and cost-effective ways,” he said.

National Intermodal Corporation CEO James Baulderstone said the innovative Joint Development Model will ensure the Interstate Terminal not only delivers long-term value for the Moorebank precinct, but boosts market confidence that freight can move between states efficiently, safely and sustainably.

“When complete, the Interstate Terminal will improve the way freight moves between all the mainland State capitals, and more locally, around the Sydney Basin. Our success will be measured by ensuring that increased volumes of products arrive where and when they are needed with improved efficiency and safety,” he said.

The Interstate Terminal at Moorebank is expected to be completed by March 2025.