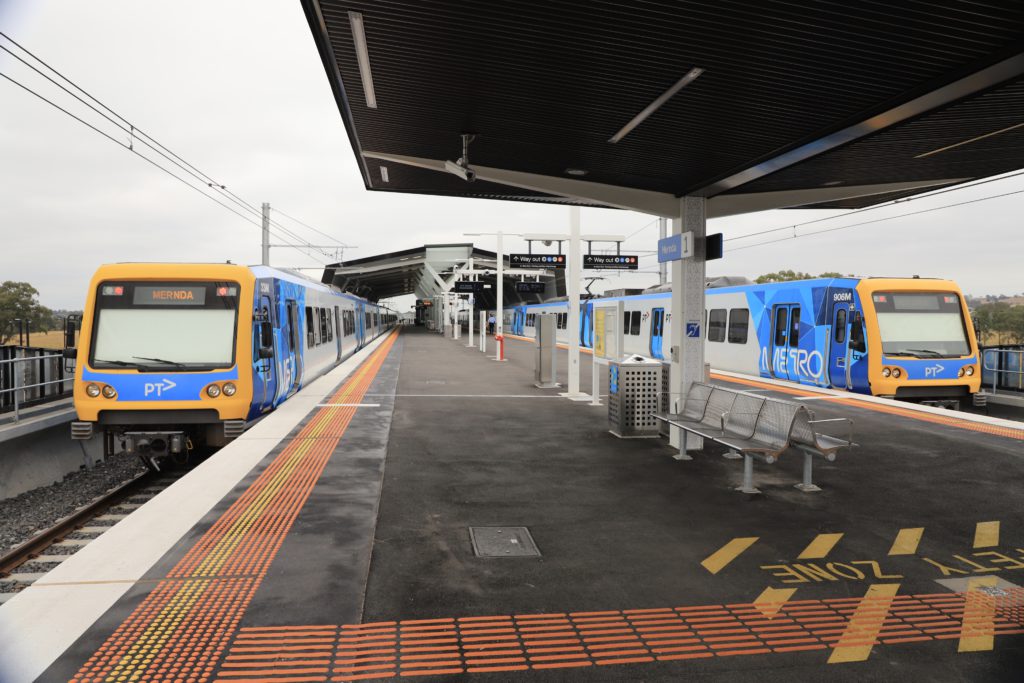 For Melbourne to return to a safe COVID normal on transport, the Victorian government will need to encourage more commuters to travel in off-peak periods, a report from Infrastructure Victoria has found.

Assuming a COVID Normal scenario of limited cases of COVID-19 in the community and no vaccine, the state’s independent infrastructure body found that congestion would return on Melbourne’s roads and public transport would be filled to levels that inhibit social distancing.

The report assumes that between 10 to 20 per cent of the workforce will work from home, reducing commuter travel to between 80 to 90 per cent of pre-COVID levels. The model also assumes a decrease in public transport mode share to between 37 and 55 per cent and a small increase in car mode share.

“Without intervention, we expect car use in inner Melbourne to increase by around 15 per cent compared with pre-COVID levels – the equivalent of 100,000 additional car trips every day – while public transport use is unlikely to return to above around 60 per cent of previous passenger numbers,” said Infrastructure Victoria CEO Michel Masson.

These travel patterns are largely consistent with national trends, with Infrastructure Australia finding in December 2020 that public transport use was settling at a new norm of around 60 per cent of pre-pandemic levels.

Without reform, such a scenario would see road congestion in inner Melbourne and limited public transport capacity.

The report identifies a number of reform options to avoid this outcome. The two reform scenarios would either see a rapid uptake in active transport such as walking and cycling or further increases in working from home levels and greater flexibility in work hours.

If the Victorian government was successful in encouraging a shift towards these outcomes there would be enough room for physical distancing on trains and trams and road network would not become over congested.

Infrastructure Victoria identified a series of policy reforms to achieve these outcomes. These include, making off-peak discounts permanent, removing the free tram zone, and incentivising active transport. In addition, extra public transport services should be run during off-peak times to support spreading the peak periods.

“These cost-effective and safe measures will not only deliver short term gains as we continue to navigate the COVID-Normal era but can position Melbourne for a better new normal in the long term,” said Masson.