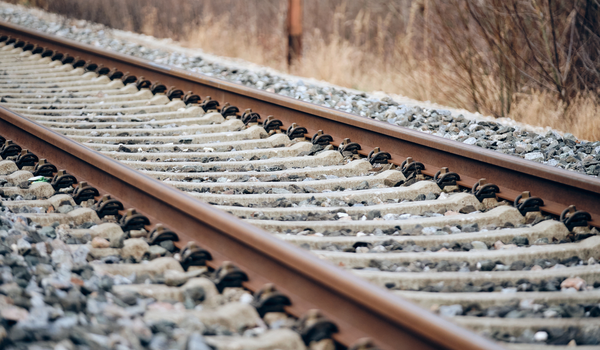 A SIGNIFICANT derailment occurred last week, with a weather believed to be a significant factor in 16 cars coming off the rails at Nana Glen in northern New South Wales, near Coffs Harbour.

According to local media, ShareRail passenger and freight services between Sydney and Brisbane are not expected to return to normal until this week at the earliest.

The ABC reported heavy rain early on Thursday as a likely factor.

A 37-wagon freight train derailed, sending 16 wagons off the tracks.

The driver and co-driver were able to get out and were checked by ambulance officers.

The crash has led to suspended rail freight services between Sydney and Brisbane.

“Once we get clear access to the site, it will be days of work,” Ormsby told the ABC.