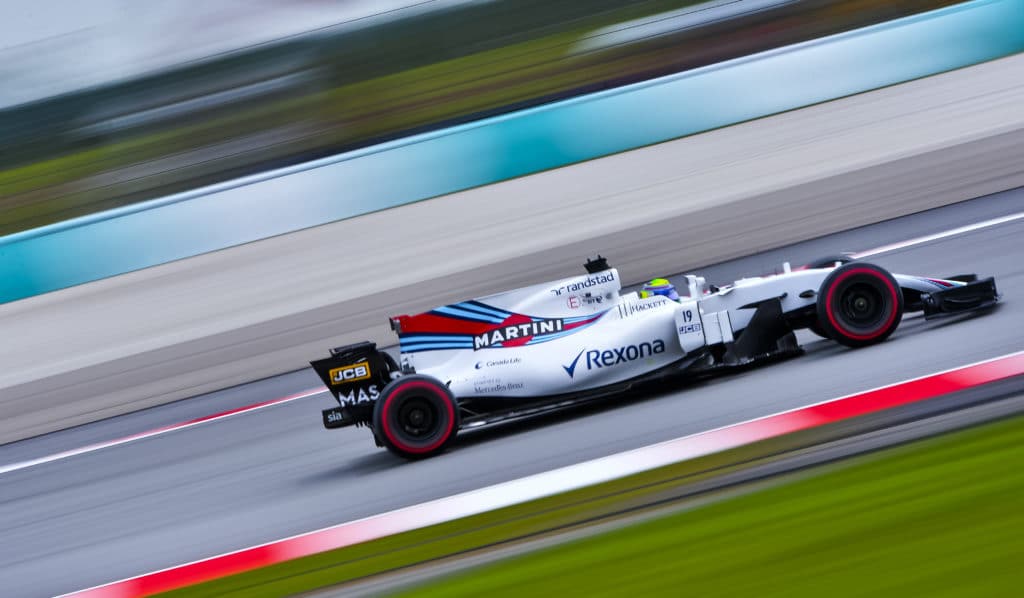 Fortescue Metals Group will use a planned acquisition of the battery and technology arm of the Williams Formula One racing team to develop a battery-driven train.

The share sale and purchase agreement is for 100 per cent of Williams Advanced Engineering (WAE) from private equity firm EMK Capital and Williams Grand Prix Engineering for $222.2m (£164m).

The transaction is expected to conclude by the end of March 2022, subject to the satisfaction of customary conditions precedent including United Kingdom foreign investment approval.

Fortescue has worked closely with WAE since early 2021 to design and build a prototype battery system to power an electric mining haul truck, an important first step in the decarbonisation of Fortescue’s mining haul fleet.

The acquisition of WAE provides critical technology and expertise in high-performance battery systems and electrification and will enable Fortescue to accelerate and support the decarbonisation of Fortescue’s mining operations as well as establishing an important new business growth opportunity.

One of the first major projects to be developed will be a world-leading battery electric train concept. Fortescue and FFI will announce further details on this early in 2022.

WAE has a demonstrated track record of success working with Tier 1 customers in advanced engineering across the premium automotive and motorsports sectors with revenue of approximately US$84 million in CY21 (unaudited basis).

In a statement, Fortescue said WAE would bring speed, precision and cutting-edge technology from the racetrack to heavy industry. F

The miner will support the development and manufacturing of battery electric and hydrogen fuel cell power units with the goal for WAE to become a major player in the growing global market for heavy mobile equipment and rail.

Fortescue Founder and Chairman Andrew Forrest said the move builds on the commitment to remove fossil fuel powered machinery from the company’s operations and to replace it with zero carbon emission technology, powered by FFI green electricity, green hydrogen and green ammonia.

Under Fortescue’s ownership, WAE will continue to service its customers while rapidly expanding its electrification technologies, engineering and manufacturing offerings. As part of this, Fortescue will establish an Advisory Board to guide and empower WAE to achieve its targets.