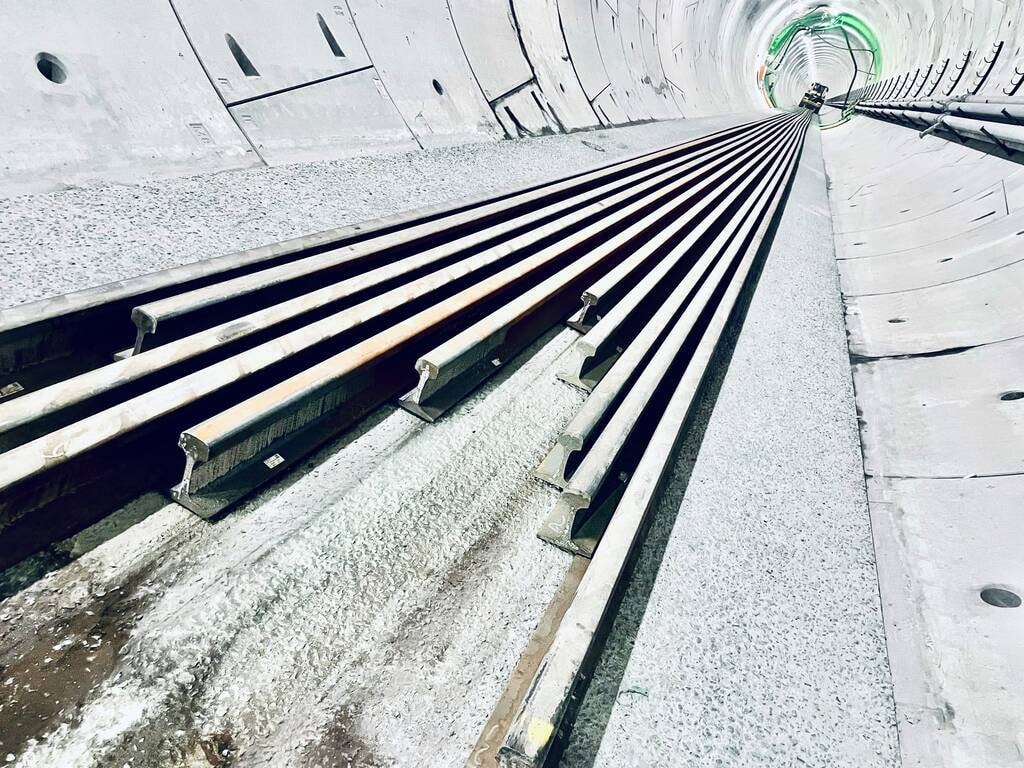 The first sections of rail to be installed in Cross River Rail’s tunnels have arrived on site, marking yet another key milestone for the transformational project.

More than 100 sections of rail have arrived at the project’s Woolloongabba site from Whyalla steelworks in South Australia.

It will form the first section of about 25 kilometres of rail inside the project’s 5.9km tunnels.

The arrival of rail marks the next exciting phase of Cross River Rail, after tunnelling was completed in late 2021.

“Last year we crossed the river, and now we’re on to the rail component.”

Rail will progressively arrive at the project’s Woolloongabba and Northern Portal sites, with the first track set to be laid this month.

Around 75 workers will be involved in installing the rail and track in the twin tunnels, which will be completed within next year.