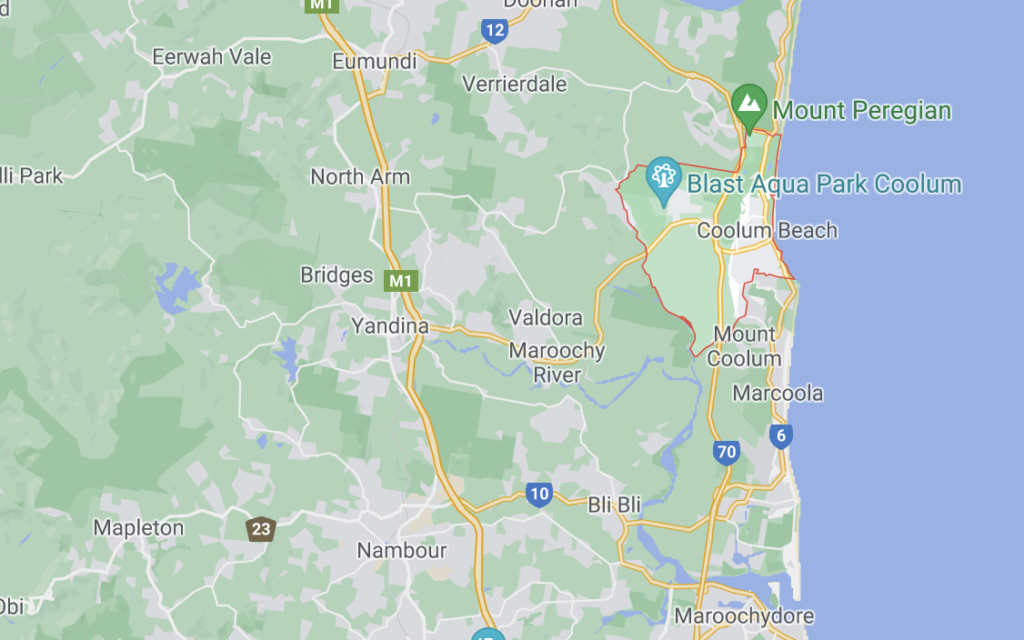 Trams and a better passenger train network are among options being considered for the Sunshine Coast.

UNTIL 22 June, Sunshine Coast residents and visitors can provide their feedback on several options being considered in the draft Mass Transit Options Analysis report.

Many people are already reported to have visited one of the fifteen Mass Transit pop-up displays to learn more about options being considered as a possible solution to move people around this growth part of Queensland.

One remaining pop-up display is being held at Caloundra Library from 10am until noon on Tuesday 15 June.

Other pop-ups have been held this week at Sunshine Plaza (Maroochydore) and at Nambour Library.

“We are committed to exploring new and innovative ways to engage with complex projects, which is why we are using virtual reality technology to help residents to get an even better feel for each mass transit option,” a Mass Transit spokesperson said.

The VR headset will be available at some upcoming engagement events as well as additional VR only sessions at the following locations:

The experience is to allow users to move around at street level and compare each mass transit option.

The outcomes of the community and stakeholder feedback on the mass transit options are to inform the finalised Mass Transit Options Analysis report, which is to be considered by council later this year.

Subject to council’s agreement, the finalised report to be sent to the state government for consideration and further assessment as the basis for the next phase of the business case process – the Detailed Business Case.