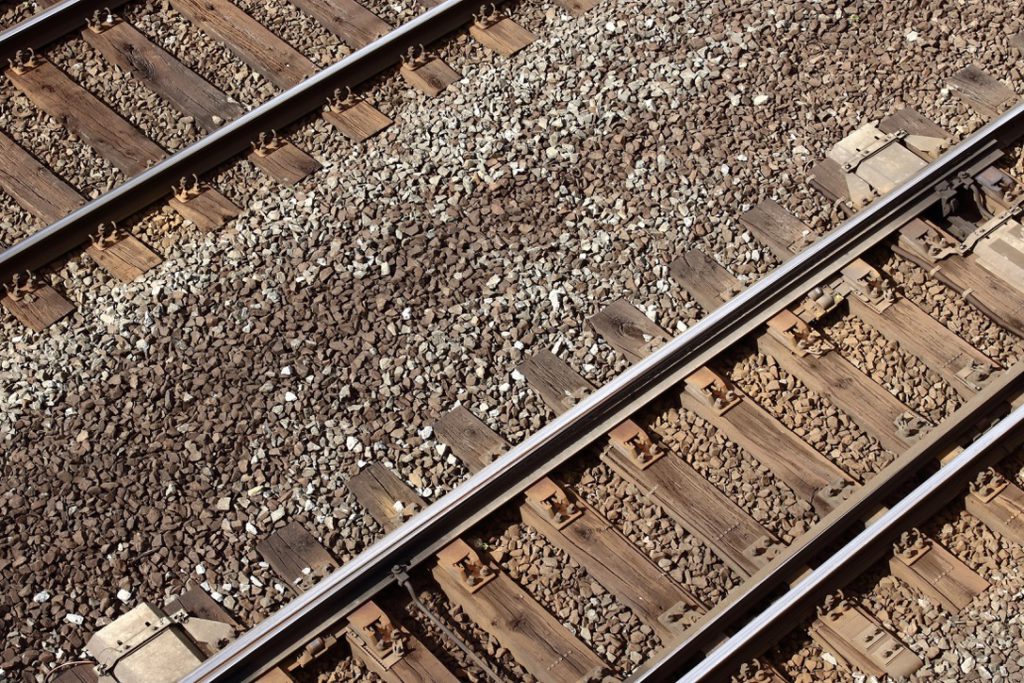 The federal government has committed $200.2 million to get work started on the revised Murray Basin Rail Project (MBRP).

The funding also includes $5m for planning for the full standardisation of the Victorian freight network, an aim dropped from the revised business case, of which an executive summary was released in October.

Deputy Prime Minister and Minister for Infrastructure, Transport and Regional Development Michael McCormack said work would include remediating the network after the early stages were left incomplete.

“It’s crucial that a reliable rail network is available to efficiently move this grain, mineral sands, fruit and vegetables and wine, and to encourage more of that freight off the road network and on to the rail network,” McCormack said.

In October the Victorian government committed $48.8m to the project, the federal funding will cover the balance of the scope of the works.

“Freight on Rail Group is delighted with the Australian Government’s $200 million rescue package of the vital Murray Basin rail freight network – a network servicing one of the most important food and fibre bowls in the nation,” he said.

“If this rail freight network in Victoria is not properly maintained or upgraded, then the haulage of bulk agricultural commodities like grain to the ports of Geelong, Melbourne or Portland will quickly shift from trains to trucks.

“This is a huge boost for the Murray Basin and confirms the vital role rail freight will play in supporting the region’s growth and development,” Wilkie said. “It is fantastic to see the Federal Government getting behind this project to make sure the region can benefit from better access to freight rail as soon as possible.

The revised business case dropped the goal of standardising the Sea Lake and Manangatang Lines, which will remain broad gauge. This led to calls from farmers, grain businesses, local governments, and rail experts noting that the project would not meet the freight needs of the region. Rail freight businesses said the revised works scope would get the project back on track, and prevent further mode share loss to roads.

“A key part of the rescue package is $5m for planning to deliver a fully standardised network of the Murray Basin Freight Rail Network,” he said.

“I will be asking the Victorian government to match the federal government’s $5m planning funding and come up with a robust plan for full standardisation.”

Wilkie highlighted that if left with the remaining broad gauge lines, elements of the rail network would be out of step with the national standard.

“These works will create economic activity, help businesses with orders for materials and other supplies, support more than 1000 direct and indirect jobs throughout the life of the works activity, and increase demand in local businesses such as food and retail when work crews are onsite,” he said.