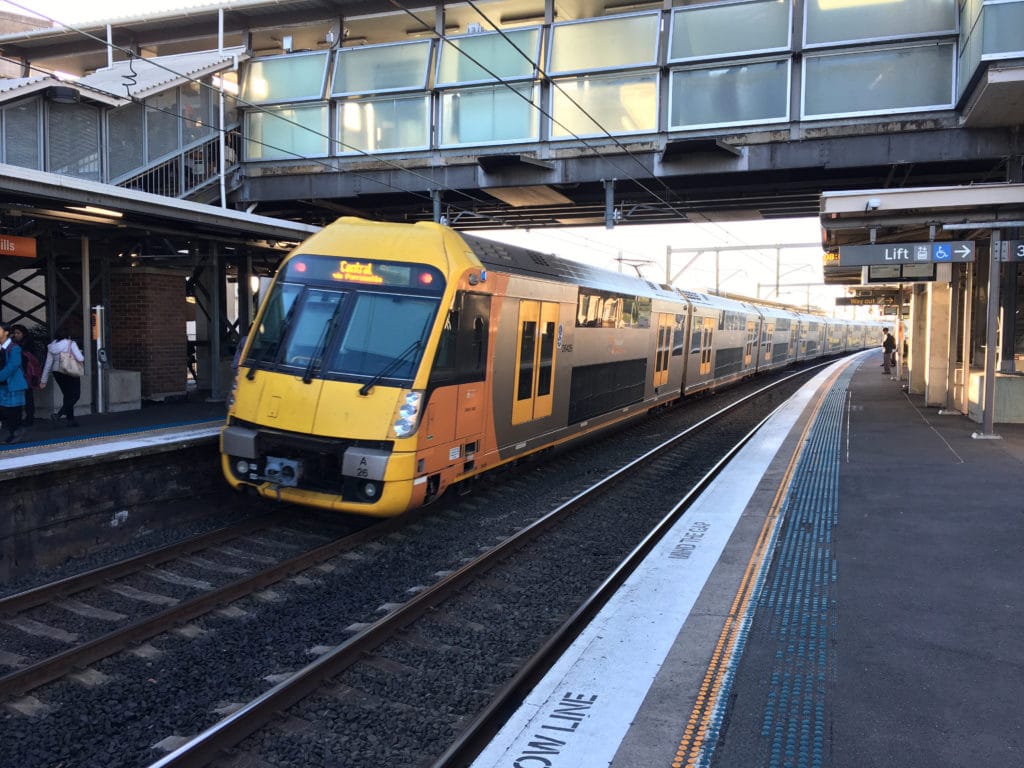 A relief signaller who was working on two signal panels at once when they routed a train through a protected worksite was possibly experiencing the effects of cumulative fatigue as well as being under a high workload, a transport safety investigation report details.

On the evening of 15 October 2019, two Sydney Trains workers and a Protection Officer (PO) were conducting track work between Parramatta and Westmead stations, in Sydney’s west.

Absolute Signal Blocking (ASB) was being used to protect the worksite, with the PO arranging with the signaller for a pair of signals to be set to stop to prevent trains from entering the section.

However, the signaller directed an approaching passenger train to enter the section by removing the blocking for the two signals, with the intention of routing the train through a set of points to take it onto the adjacent track, to go around the track workers.

After passing the signals, the train driver saw the workers on the track in front of them, sounded the train whistle, and applied the emergency brakes.

The workers were able to vacate the track and danger zone, as the train came to a stop near where the workers had been.

OTSI Chief Investigator Dr Natalie Pelham said the investigation found the relief signaller at Granville signal box had mistakenly believed the workers were further away from the location that was provided in the agreed arrangements for Absolute Signal Blocking.

“This mistaken belief led to the signal protection for the worksite being removed to allow a train to go around the workers using an alternative routes” she said.

The signaller and the PO had discussed the need to divert trains around the worksite, but neither had correctly comprehended the implications of doing this.

“The relief signaller was possibly experiencing the effects of cumulative fatigue due to rostering issues as well as experiencing a high workload,” Pelham said.

“Sydney Trains did not provide suitable management arrangements for supervision at Granville signal box to ensure there was adequate coverage on both signalling panels,” Pelham said.

“Signallers are safety critical workers who perform work which is vital to the safe performance of the rail network.

“These workers require supervision and should be subject to suitable management arrangements to ensure compliance to relevant work instructions and requirements.”

The relevant Network Rules and Procedures for ASB had very little direction and guidance to workers about how to manage the risk of clearing a protecting signal for an alternative route in order to run a train, the investigation notes.

“Railway safeworking rules are in place to achieve safe rail operations and should be developed so that the desired outcomes are supported by suitable procedures,” Dr Pelham noted.

Sydney Trains temporarily prohibited the practice of signallers being permitted to clear any signals used for ASB protection in order to run trains via an alternative route.

Subsequent changes to the ASB rule and procedure were implemented in December 2020 to prohibit the clearing of the signal immediately protecting a worksite in order to run a train via an alternative route.

The investigation also found there were inconsistences with Sydney Trains’ application of its fatigue management system, in particular the use of a bio-mathematical model to predict individual fatigue risk.

A Sydney Trains spokesman said the organisation had fully cooperated with the investigation and addressed all safety issues identified by the ATSB well before the release of the report.

“The safety of our staff and customers is our utmost priority. Any safety incident is always addressed thoroughly, and as a matter of urgency,” the spokesman said.

“The staff involved were deemed to have worked an acceptable number of hours at the time of the incident. Sydney Trains has a Fatigue Risk Management System as part of our overarching Safety Management System for all employees.

“Our Fatigue Risk Management System complies with requirements of the Rail Safety National Law and Regulations and the Work Health and Safety Act and Regulation.”