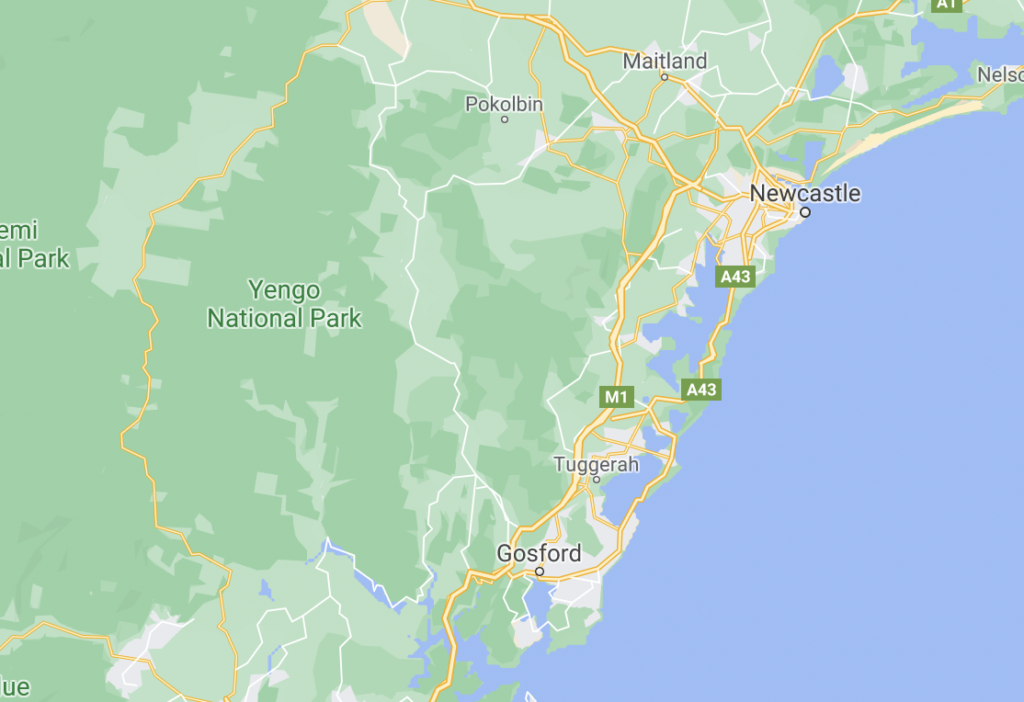 Committee for Sydney has called for a ‘fast rail’ connection to Newcastle.

URBAN policy ‘think tank’, Committee for Sydney, has called for a ‘fast rail’ connection to Newcastle.

Under the model proposed by the Committee, trains travelling at between 200 and 250km/h would cut the travel time from Sydney Central to Newcastle to one hour and Gosford to just 25 minutes.

The Committee has distinguished ‘fast rail’ (between 200km/h and 250km/h) from high-speed rail that operates inJapan, France and China with speeds of above 250km/h and even up to 350km/h.

According to the Committee, fast rail would help accommodate burgeoning population growth in the Sydney megaregion.

“The forced experiment of Covid-19 has gotten knowledge workers and the firms that employ them a lot more comfortable with hybrid working arrangements, and we are going to see continued movement of people  to places like Newcastle, the Central Coast, and Wollongong,” the Committee stated.

“It’s time to take action on these insights. The Sandstone Megaregion has the potential be a global economic powerhouse linked together by fast rail, with world-class industries and major trade access points.”

The Committee argued the New South Wales government should taken advantage of tunnel boring machines brought to the country for the Sydney Metro project.

“The NSW government’s current construction pipeline shows its much-lauded tunnel boring machine (TBM) expertise will leave Sydney in about 2026 as all the train tunnel projects finish,” the Committee statement read.

“While of course Sydney certainly needs to keep building out its metro network, Fast Rail to Newcastle should slot in as a project, with a tunnel to Gosford being an obvious first stage.”

They also called for the government to budget for fast rail this year and for an update to the Sydney metropolitan strategy with deep engagement encompassing Newcastle and Wollongong, possibly extending to Canberra “in the long run”.