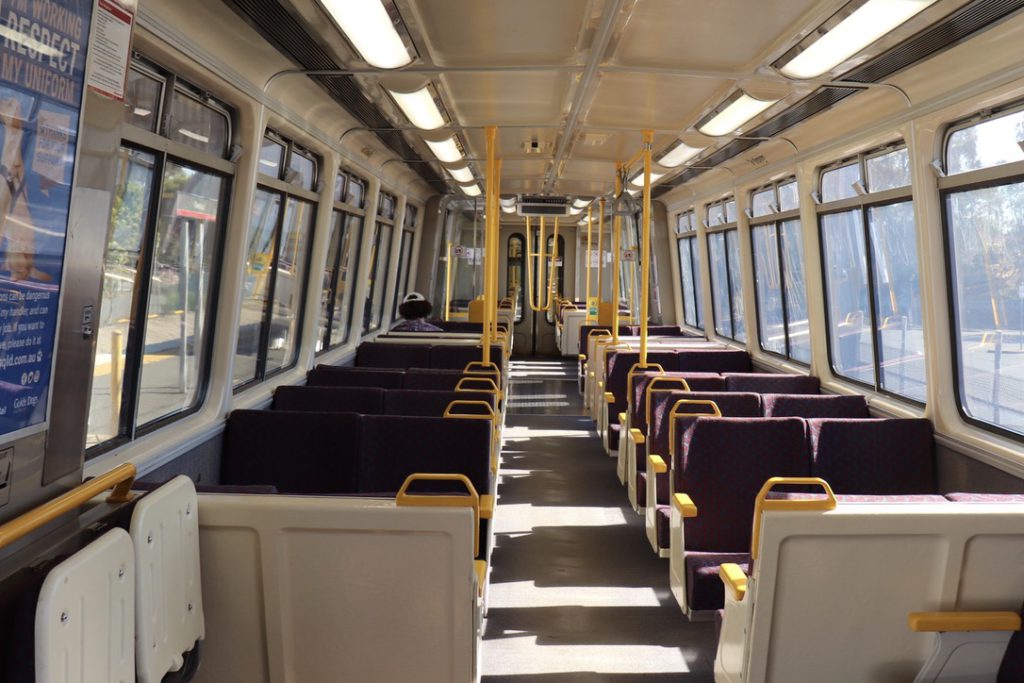 Commuters on public transport in Queensland will be able to pay 2020 prices across trains and trams in 2021.

The move to freeze prices is part of the Queensland government’s aim to get people back onto public transport following COVID-19.

Queensland Transport Minister Mark Bailey said that while numbers had fallen during the peak of the pandemic, services continued meaning commuters can go back to their regular patterns.

“Commuters are slowly returning to the network, and we will keep planning for a future when more people than ever use public transport in our fast-growing region.”

Overall patronage on TransLink services, which includes all public transport in Queensland, fell to its lowest in the week ending April 12, 2020, with 558,050 trips. Figures returned to above two million trips in July, however are yet to get back to pre-pandemic levels, which saw over 4 million trips a week.

“We are also continuing to back commuters with almost $500 million being invested to upgrade train stations across south east Queensland and make them more accessible, and $241 million to improve level crossings at Beams Road, Boundary Road and at Lindum Station,” said Bailey.

To allow customers to feel safe on public transport, TransLink has rolled out a Service Capacity Tracker to predict patronage and allow commuters to travel on less full services, said head of TransLink Matt Longland.

“Using actual patronage over the past 28 days, this tool forecasts patronage across the day in 15-minute increments,” Longland said.

“This prediction allows customers to understand which services have the most space on board and make informed decisions about their travel.”

The service is in addition to measures such as extra cleaning of trains and stations, and encouraging passengers to leave space between each other when travelling.

“Smart ticketing is a $371 million investment by the Palaszczuk Government that will, for the first time in this state, give every Queensland commuter access to the same system and a choice of multiple options on how they pay to travel, whether you live in Cairns or Coolangatta.”

Gold Coast light rail travellers have been the first to trial the technology. Customers can continue to use their go cards on the new smart ticketing validators. Once trials are complete, customers will be able to pay with credit cards and smart devices anywhere in Queensland by 2022.