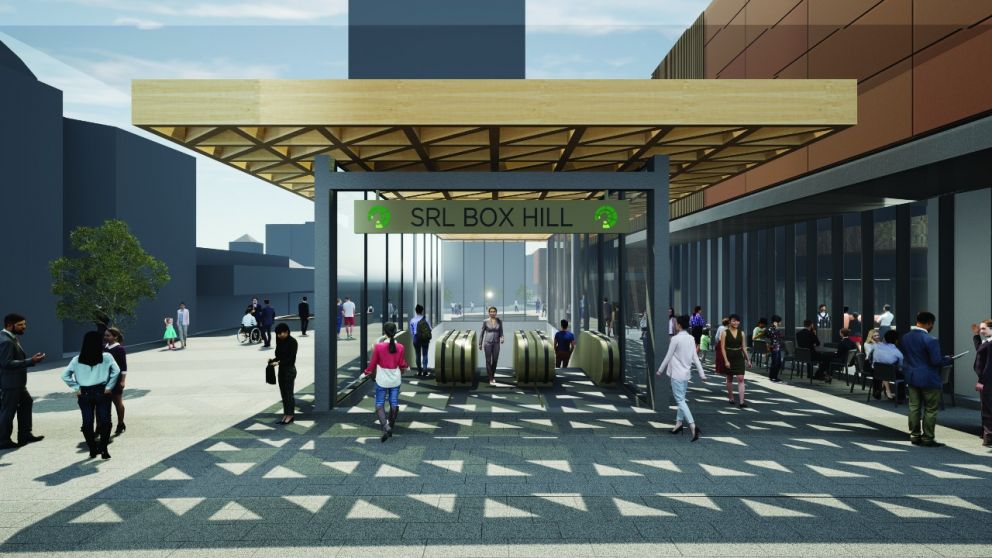 The line will include six stations, including new interchanges with existing heavy rail stations at Cheltenham, Clayton, Glen Waverley and Box Hill, with new stations at Monash and Burwood.

The first tunnelling package –  Package C – will be the longest in Victoria’s history, delivering around 16 kilometres of twin tunnels between Cheltenham and Glen Waverley.

The second tunnelling package –  Package D – will complete the SRL East corridor with tunnels from Glen Waverley to Box Hill.

Up to 10 tunnel boring machines (TBMs) will be used for SRL East – each custom-built to suit the local ground conditions. The Metro Tunnel used four TBMs, while eight were used for the dual 21-kilometre tunnels on London’s CrossRail project.

The number of TBMs will speed up the tunnelling process, with launching sites planned for three locations: Monash, Heatherton, and Burwood.

Expressions of Interest open this week for the two tunnelling packages and will close by mid-2022. Up to three bidders will be shortlisted for participation in staggered Request for Proposal phases.

This package of works will also include safety cross passages between the tunnels, station boxes at Clayton and Monash, and tunnel entrances and exits at the stabling facility.

Initial construction on the project, including minor road modifications, utility re-location and ground improvement works, will start in coming weeks, with tunnelling expected to kick off in 2026.

When completed in 2035, SRL East will connect major employment, health, education, and retail destinations in Melbourne’s east and southeast. Trains will carry 70,000 passengers a day, with 8000 jobs set to be supported by the project.

The Victorian Government has also launched the SRL Community Projects Fund, which will deliver local projects to communities from Cheltenham to Box Hill while SRL East is being built.

Eligible projects could include new and improved open spaces and facilities like parks, playgrounds, community hubs, sports club upgrades and new equipment, or support for community events and festivals.

Funding rounds will be offered each year during construction for new initiatives and projects.

Applications are now open for the first round of Community Support Grants, with not-for-profits, sports clubs and schools able to apply for grants between $10,000 and $80,000, with the first to be awarded later this year.

For more information on the Community Projects Fund and to apply, visit suburbanrailloop.vic.gov.au/communityfund.