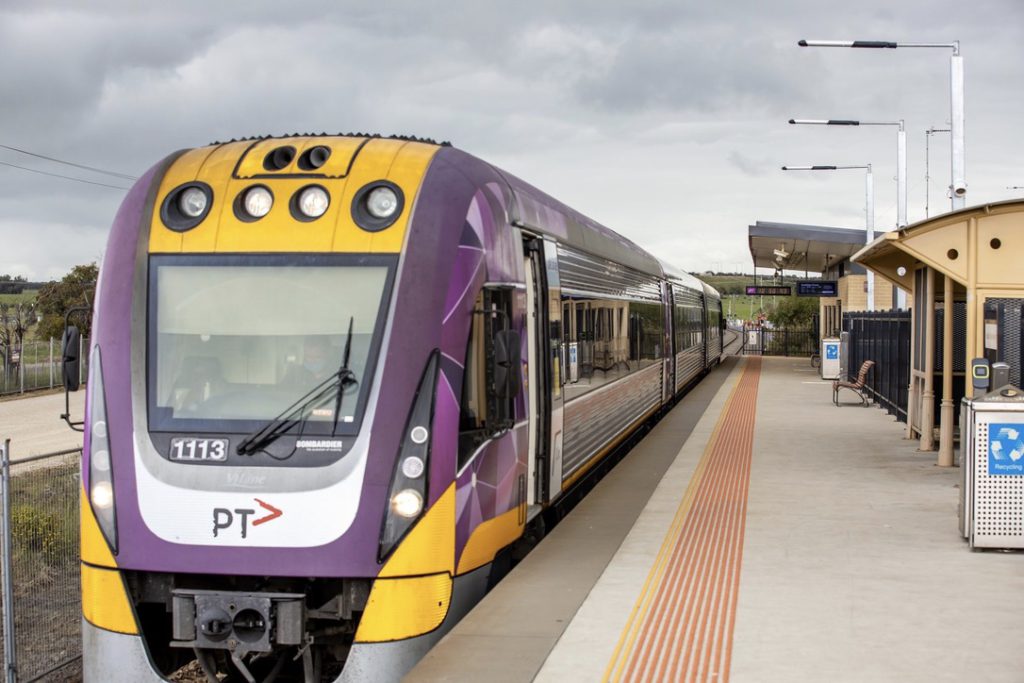 Contractors are invited to submit expressions of interest for stage two of the South Geelong to Waurn Ponds upgrade.

The project involves duplicating eight kilometres of track and upgrading signalling to improve frequency and reliability.

Two level crossings will be removed at Surf Coast Highway and Fryans Street. Funding also includes a business case for stage three of the project, upgrading the 400m rail tunnel between Geelong and South Geelong.

“Removing these congested level crossings is a huge win for the community – it means less time waiting at boom gates and increased safety for road users, as well as an opportunity to improve the surrounding area with shared user paths, landscaping and other community amenity.”

Deputy Prime Minister and Minister for Infrastructure, Transport and Regional Development Michael McCormack said the project progressing would be key to enabling Geelong’s population to grow.

“It is exciting to see this important project out to market, bringing us one step closer to delivering critical upgrades to boost the number of train services on the Geelong Line and help create jobs,” McCormack said.

“Geelong’s population is expected to grow by almost 50 per cent in the next 30 years and the Geelong Line is the busiest line on the regional network with patronage nearly doubling since 2009. This project will help meet the needs of this growing city.”

Stage one of the project saw upgrades to Waurn Ponds station, with construction about to begin on the new platform, track duplication, and an accessible overpass.

Other works also include a new stabling facility at Waurn Ponds.