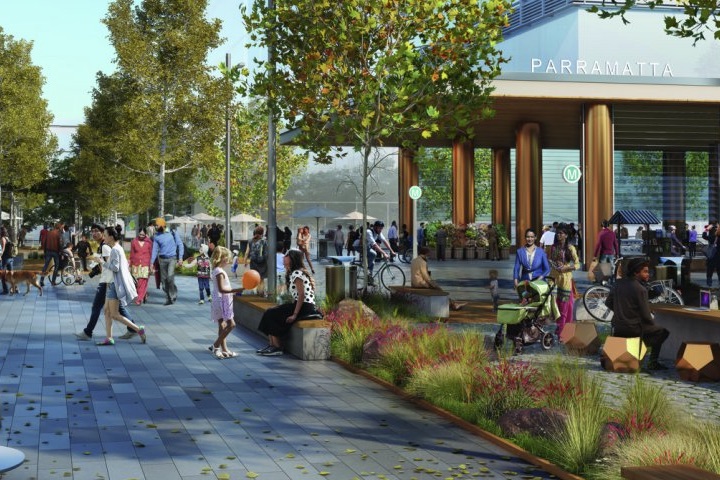 Sydney Metro is seeking expressions of interest for early works to prepare Parramatta for the construction of Sydney Metro West.

The works will be delivered in advance of the Sydney Metro West – Western Tunnelling Package at the future Parramatta Station site.

Sydney Metro is looking for contractors to demolish 13 buildings to ‘slab on ground’ level, decommission and remove five substations and install one new switching station, cut and cap a gas pipe, relocate a fibre optic cable, and conduct heritage and archaeology investigations connected with utility relocations.

Mapping of utility networks has already been conducted, said a Sydney Metro spokesperson.

“Sydney Metro has been engaging with the utility companies and neighbouring projects since 2018 to gain a comprehensive understanding of the utilities in the area. Sydney Metro plans to carry out additional utility site investigations prior to contract award.”

Internal roadworks will also be carried out, along with construction of two public access roads.

An industry briefing was held on Friday, February 5.

To manage the impacts of demolition, conditions of approval and specific measures will be instituted to manage noise, vibration, dust and traffic.

“This includes monitoring for noise, vibration and dust and using practical measures like hoardings and acoustically sealed sheds in some locations to reduce noise. Sydney Metro will continue to work with the community to consider construction methodologies that would further reduce impacts,” said the spokesperson.

Tunnelling between Westmead and Sydney Olympic Park will be awarded to one of the two unsuccessful joint ventures that are bidding for the Eastern Tunnelling Package, between Olympic Park and the Bays.

Parramatta Station will be located on the block bounded by George, Macquarie, Church and Smith streets, in the Parramatta CBD, to the north of the existing Parramatta station. One station entrance will be on Horwood Place and another entrance is at a yet to be determined location.