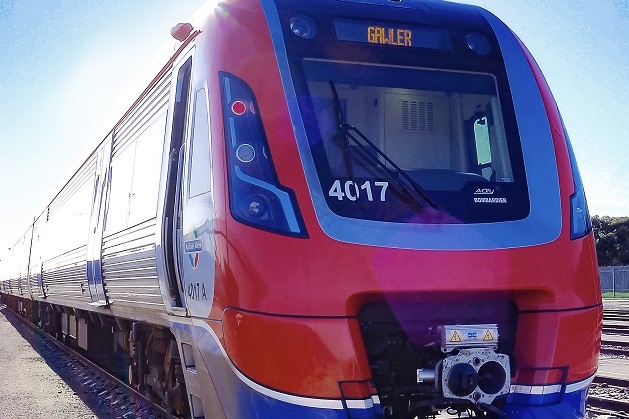 The finalisation of electrification works on the Gawler Line has been delayed and costs have increased by $100 million.

South Australian Minister for Infrastructure and Transport Corey Wingard made the announcement about the project on Monday, December 7, and said that to complete the works, the line would not be handed over to private operator Keolis Downer until late 2021.

“To better maintain oversight and the operational impacts of the works, the Rail Commissioner will retain responsibility of the Gawler line for now,” said Wingard.

“This will allow for a simpler, more flexible arrangement for managing closures, testing and commissioning.”

Wingard said the project has shifted to an alliance contract model to mitigate against potential legal threat arising from the final stages of the project.

“We’ve come up with an Alliance Contract model meaning a collaborative approach will
be taken to complete the works,” he said.

“Without the formation of an Alliance the project would also have been hit with significant delays.”

Trains will be replaced by buses from Boxing Day until April, instead of the planned shorter closures in the January and April school holidays.

SA opposition leader Peter Malinauskas has called for the government to provide free replacement bus services to compensate for the inconvenience.

Rail, Tram, and Bus Union SA/NT secretary Darren Philips said the delay in handing over the line was designed to give Keolis Downer more time to prepare to operate services.

“Delaying the hand-over of the Gawler line gives Keolis Downer more time to fill positions and train up new employees into training intensive positions such as Train Controllers and Train Drivers.”

The electrification of the Gawler Line, which has been proposed since 2008, is hoped to increase rail capacity between Adelaide and the northern suburbs, creating an electrified network from Gawler to Seaford, in Adelaide’s south. The program also include electrification of the Dry Creek Rail Car Depot and will see Bombardier’s A-City fleet operate on the line.