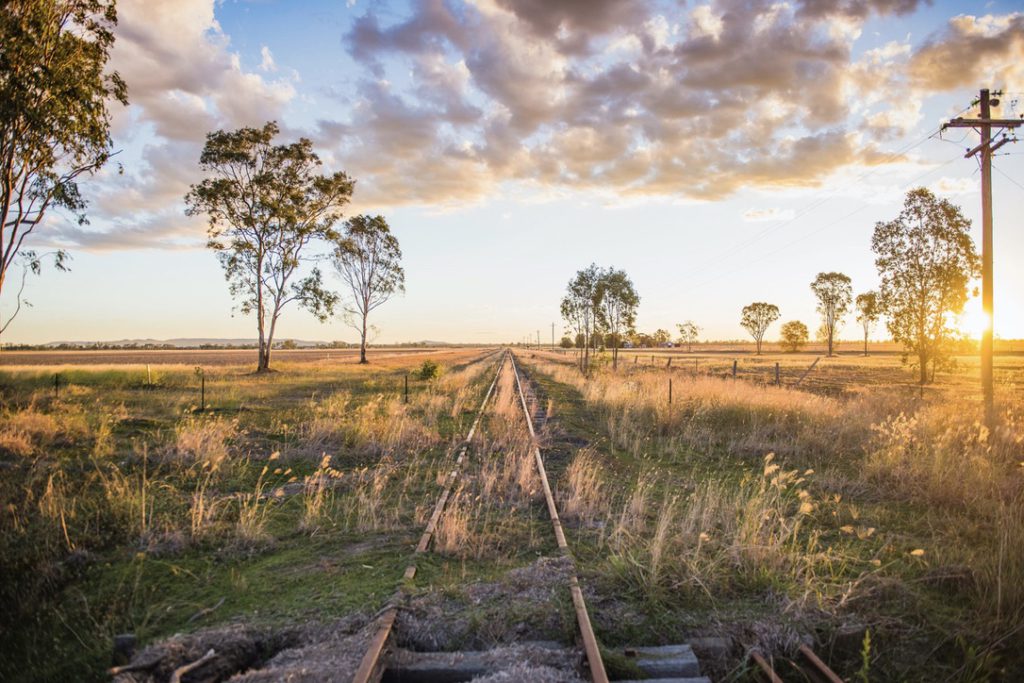 The Queensland government has released the Environmental Impact Statement (EIS) for the Border to Gowrie section of Inland Rail for public exhibition.

The EIS follows the confirmation that the project will progress along the original route and that an alternative route, known as the forestry route and would take the project via Cecil Plains, is no longer under consideration.

The independent review of the proposed foresty route was released in November 2020. It found that a 25km longer, alternative route suggested by local groups would add 17 minutes to the travel time and increase costs by $472 million.

Communities along the 216km route are invited to give their feedback over the extended 12-week period.

The confirmed section includes 145km of new dual gauge track and upgrading 71km of track from the NSW/Queensland border to Gowrie Junction.

The Border to Gowrie section, which traverses the Condamine River floodplain has been one of the most controversial sections of the Inland Rail route, with community groups challenging flood modelling in addition to suggesting alternative routes.

In response to these concerns, the Australian Rail Track Corporation (ARTC) established an independent international panel of experts for flood studies in Queensland. The panel is expected to release its investigation into the suitability of flood models and the structural design for Inland Rail during the EIS exhibition period.

“In finalising its advice to both governments the Panel will take into consideration all relevant submissions made by locals and other stakeholders during the EIS exhibition period,” said Deputy Prime Minister and Minister for Infrastructure, Transport and Regional Development Michael McCormack.

Local federal member Garth Hamilton invited constituents to have their say on the project.

“Large-scale infrastructure projects, such as Inland Rail are a catalyst for growth – they create jobs, give businesses the boost they need to put on more people and encourage local investment,” he said.

“Locals should take advantage of this chance to look at the plans and influence the final design by submitting their comments to the Office of the Coordinator-General.”