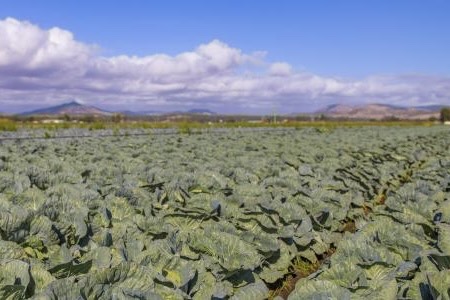 Local residents and communities are invited to submit their feedback on the draft Environmental Impact Statement (EIS) for the Gowrie to Helidon (G2H) section of Inland Rail in Queensland.

Submissions can be made to the Queensland Office of the Coordinator-General before the closing date of 5pm (AEST) on October 25.

The Australian Rail Track Corporation said it was supporting local communities and stakeholders to engage with the EIS by making copies of the documents available at local councils and libraries, and hosting information sessions along the G2H section of the Inland Rail alignment.

G2H is the fourth and final Inland Rail project in Queensland to proceed to public exhibition. EIS drafts were released earlier in 2021 for the Border to Gowrie, Helidon to Calvert and Calvert to Kagaru sections of Inland Rail.

Key features of the proposal include:

The G2H EIS exhibition provides an opportunity for communities, residents and business owners to contribute to Inland Rail’s design and delivery in the region.

The draft EIS online is available at the Queensland Coordinator-General’s website, or digital copies can be viewed at one of the following locations: