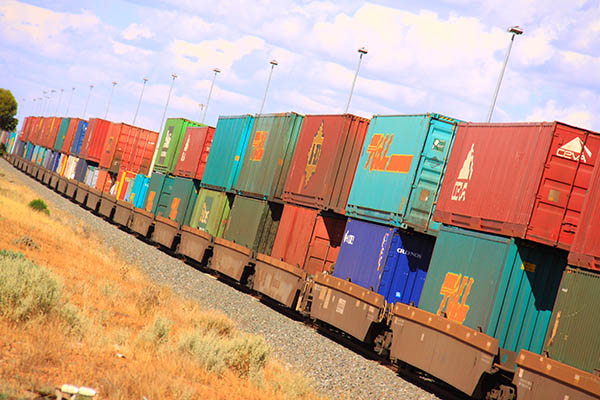 The Commonwealth and Victorian governments have announced $16.2m in funding for a dual-track connection to the Somerton freight hub.

The hub will form part of the Port Rail Shuttle Network, which links intermodal facilities in Melbourne’s suburbs to the Port of Melbourne with direct rail services.

Deputy Prime Minister and Minister for Infrastructure, Transport and Regional Development Michael McCormack said the project would cut up to 20,000 truck trips per year.

“The new track will deliver a direct rail route from the Somerton terminal to the docks, via the Port of Melbourne’s $125 million on-dock rail project,” he said.

Victorian Minister for Ports and Freight Melissa Horne said the project was a win-win.

This is a massive win for both motorists and industry, as we continue to reduce congestion and make it easier and cheaper for businesses to use rail freight,” Horne said.

“Putting containers on rail will reduce truck movements around the port gate and cut the cost of the last mile, which disproportionately impacts rail freight customers.”

As well as the new track, existing tracks will be realigned and other rail infrastructure will be upgraded. Sleeper replacement, installation of refrigerated container points, and realignment of the existing northern rail access entrance will also occur.

Intermodal facility operator Austrak said the company would handle tens of thousands of containers per year within five years. The project is expected to be complete by mid-2022.

The announcement of the work in Melbourne’s north follows a similar commitment made to a freight hub in Dandenong, south-east Melbourne, in August.