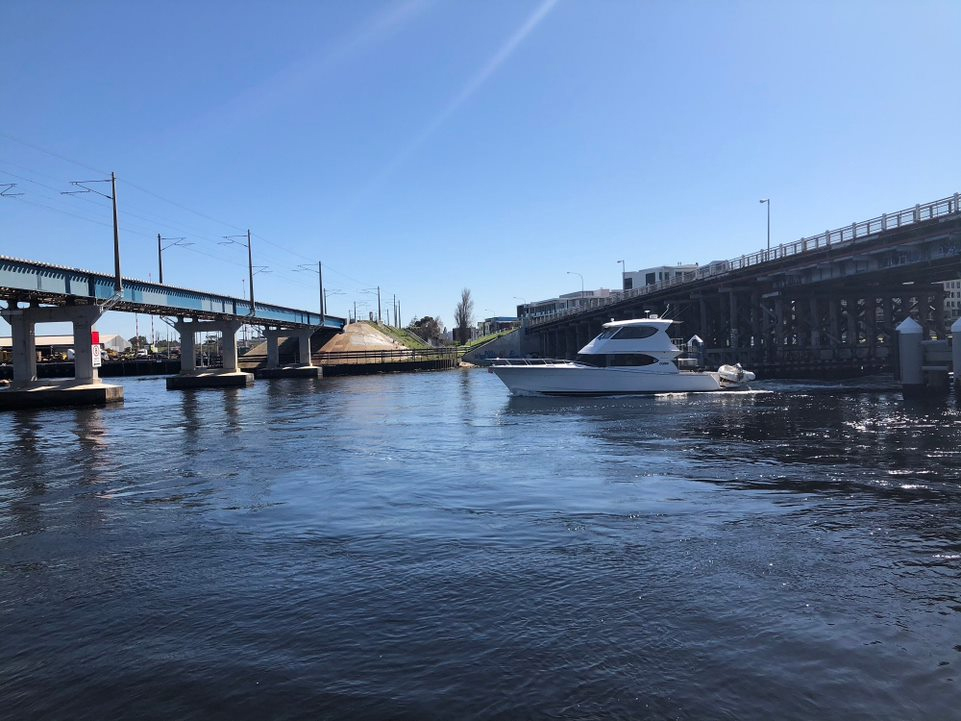 The next phase of community consultation for the Swan River Crossings Project in Perth is now underway.

The Project, which includes a new two-track rail bridge, a new road bridge, as well as new cycling and walking paths, will be constructed between the 83-year-old Fremantle Traffic Bridge and current rail bridge.

Almost 1000 people completed an online survey on the bridge alignment options during extensive community consultation earlier this year, with many respondents keen to be involved in the design discussions as the project develops.

A design inspiration document and online survey has been developed to prompt conversation and ideas from community and stakeholders regarding the aesthetics for the project and the importance of the remnant structure.

Consultation has already commenced with the establishment of an Elders Advisory Group to help understand the significance of the area to the Whadjuk people and to see how themes and stories could be interpreted throughout the bridge design.

The Swan River Crossings Project is jointly funded by the Australian and WA governments, each contributing $115 million.