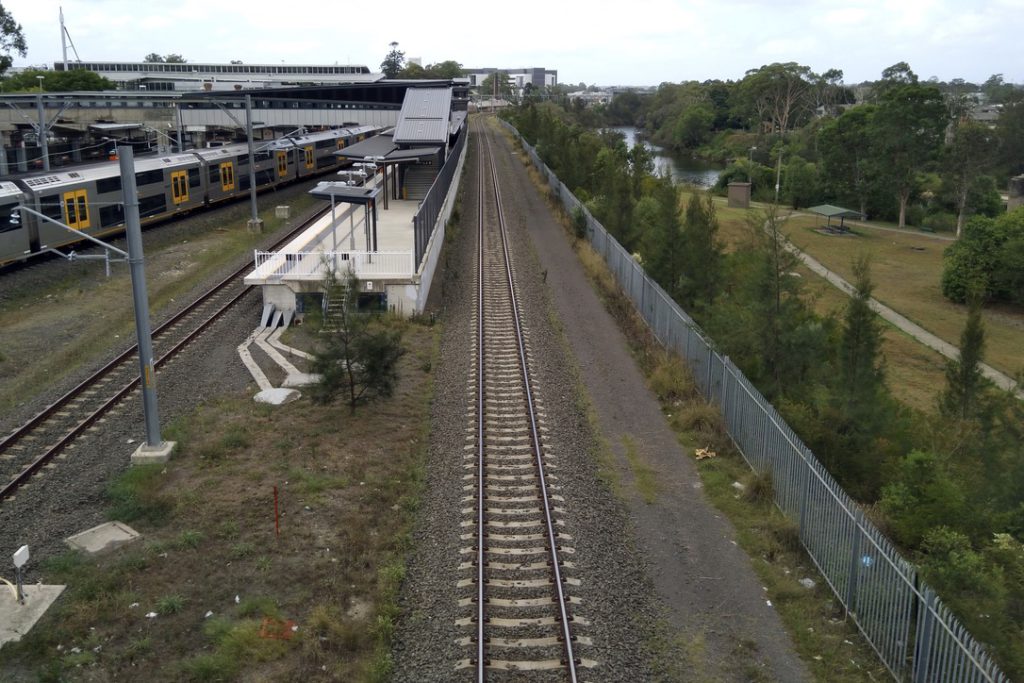 The design and construct tender for the Cabramatta Loop Project has been released to the three shortlisted companies.

Downer EDI, Fulton Hogan, and John Holland are competing to build the freight rail infrastructure in south-west Sydney on behalf of the Australian Rail Track Corporation (ARTC), which will enable more containers to be moved to and from Port Botany on the Southern Sydney Freight Line.

“The Cabramatta Loop will aid the national supply chain by building upon the benefits of other capacity improvements across the ARTC network and by enabling freight trains up to 1,300 metres long – travelling in either direction – to pass each other,” said Deputy Prime Minister and Minister for Infrastructure, Transport and Regional Development Michael McCormack.

“The increase in rail capacity will create greater reliability for freight customers and improve operational efficiency and flexibility.”

The project, along with the Port Botany Rail Line Duplication, comes at a critical time as the Sydney freight network nears capacity. The two projects, representing $400m of combined government spending, will address the lack of mode share for rail in delivering containers to and from Port Botany.

Currently, 80 per cent of containers to and from Port Botany are handled by road, according to Infrastructure Australia, which earlier this year listed the projects as a national priority, said ARTC group executive interstate network Peter Winder.

“In its assessment Infrastructure Australia found there is strong strategic merit for the project as it supports the NSW government’s aim to increase the mode share of containers being moved by rail to and from Port Botany, where currently around 80 per cent of containers are transported by road.”

The freight task in and out of Port Botany is expected to increase, and to prevent congestion and adverse community impacts from more trucks on surrounding roads, greater rail capacity will be required to handle more of the expected 8.4m TEUs by 2045.

“Australia’s freight flows are set to experience significant growth over the coming decades and demand for further capacity on the Southern Sydney Freight Line is expected by the mid-2020s,” said Minister for Finance Simon Birmingham.

“This is part of the Australian Government’s investment to increase the safety and efficiency of the national freight network to ensure Australian businesses remain globally competitive and deliver their products to markets in Australia and overseas with more ease.”