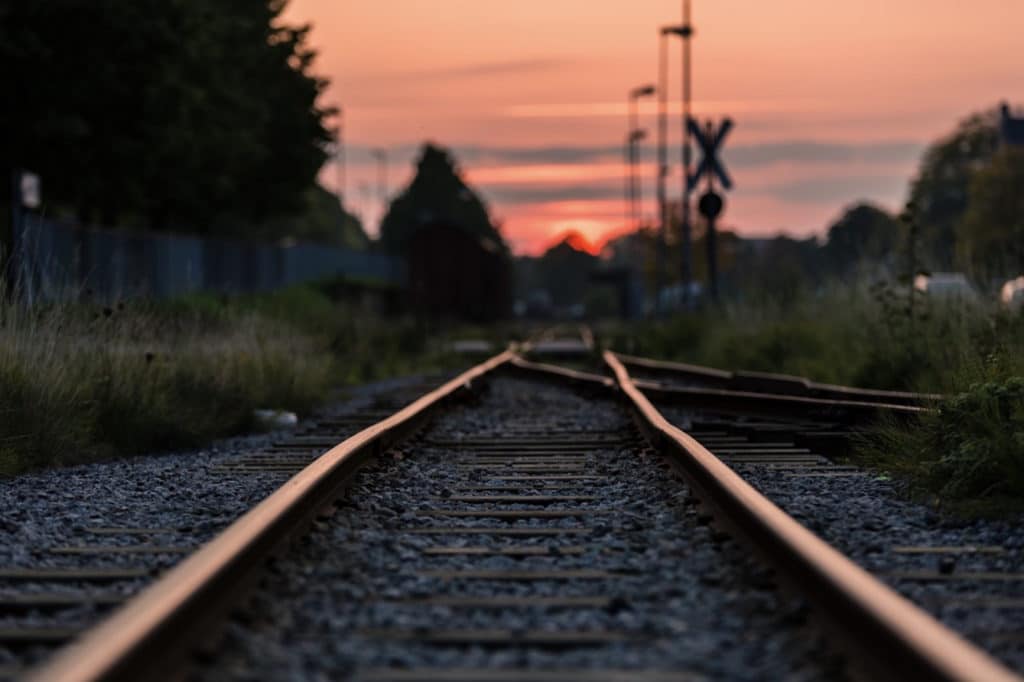 In every project, it’s understandable that economic decisions need to be considered to meet budgetary constraints.

But skimping and penny-pinching on project costs can often be detrimental to the overall outcome, and inevitably, lead to bigger risks that are commonly associated with the bigger projects.

According to leading  consultant Donald Cant Watts Corke (DCWC), cutting corners on projects can lead to significant problems down the road and will ultimately end up costing more.

DCWC Infrastructure Director Leslie Chung said there are various factors that can lead to an inaccurate Business Case cost estimate being developed for a project.

“Some of the more common issues that have been identified on transport-related projects have included a lack of accurate site condition information, particularly below ground, and experience in the requirements of government authorities,” he said.

According to the Audit Office of NSW, in 2013 the CSELR (Central Business District and South East Light Rail) project business case summary had initially estimated costs at $1.6 billion. But the budget increased by $549 million to $2.1 billion when Transport for NSW announced that the main works PPP contract had been signed in December 2014.

“The scope and costs were uncertain when the business case was approved, and this became more evident during procurement,” Chung said.

“By October 2014, TfNSW reported that mispricing and omissions in the business case had caused $517 million of the $549 million capital cost increase. The remaining increase ($32 million) was due to scope changes and planning modifications, some of which TfNSW knew about before submitting the business case for approval.

“TfNSW should have addressed these issues when preparing the business case, and certainly well before procurement began for the two major contracts.

“The Advisory Board noted the business case capital cost estimate had mispriced and omitted several items, and that market condition assumptions had changed.”

Chung said events such as this were all too common.

“There have been similar reports of under-estimated costs for the Canberra Light Rail and other major transport-related infrastructure projects of up to 25%,” he said.

Is it possible for these outcomes to be avoided and assurance of Total Outturn Cost (TOC) achieved?

“We certainly believe that integrating the appropriate personnel with relative skills can provide improvements in the assurance of the TOC by 15% to 20%,” Chung said.

“In the case of major infrastructure projects, this result could be the deciding factor in ensuring that two independently prepared cost estimates, i.e. the estimate prepared by the quantity surveyor and the returned tendered price, are prepared to within 5 per cent of each other.

“With this in mind, it makes no sense that the high impact items encountered on major infrastructure projects be ignored or “swept under the carpet” as it were, just because they cannot be shown on the drawings or in the documentation.

“One of the consistent issues we’ve seen are that governments are pushing projects back to catch up on a lack of investment over the last two decades, and within a very constricted time frame, so often speed is of the essence and details get skimmed over.

“From a traditional point of view, everything must be documented and fully ready to go before bidding for project. But documenting everything could take years.

“So there’s a lot of fast-tracking and the downside is there is a lack of precise documentation.

“Because of the time pressures, many business case project budgets are poorly developed. Confidential checking is not done. Proper considerations are not carried out and assumptions are made where design information is scarce.

“And that’s really not what the standards and guidelines actually stipulate.

“There is a duty of care and obligation to provide accurate information.

“If the high impact items have a 95% or higher probability of occurring, then they must be dealt with in the Direct Cost Estimate by collaborating with experienced engineers and/or cost estimating consultants.”

That’s where DCWC’s in-house project management team comes in, staffed by specialists who target an integrated service which delivers projects to their full potential and without hidden costs.

“We provide the assurance that the most important high impact items are addressed at the very outset, thereby reducing the likelihood of surprises during the delivery phase,” Chung said.

“Our team work together to make the process smooth, we bring the key partners to the table, we facilitate the whole process as a central point of contact and collect the relevant information.

“All parties need to sing in one tone in order to actually produce something that’s robust. You’re bound for trouble down the track if there is a ‘conflict of interest’ mindset.

“No one wants to be the bearer of bad news, where government departments may have to revert to Treasury and Finance to acquire additional funding; but surely it is better and more economical to know this in advance rather than to find our whilst expediting the works.

“The aftermath of the Sydney Light Rail project extended far beyond just the additional cost to the works and long after the project was completed.

“Legal disputes, loss of confidence, customer and stakeholder reparation and further compensation claims are all undesirable collateral of inadequate information and cost advice prior to delivery stage.

“It’s no longer appropriate to merely cost that which is shown on the design drawings, but that all aspects of the project should be challenged and costed, including all relevant scope, good practice design solutions, construction methodology, constraints and program scheduling, etc.”