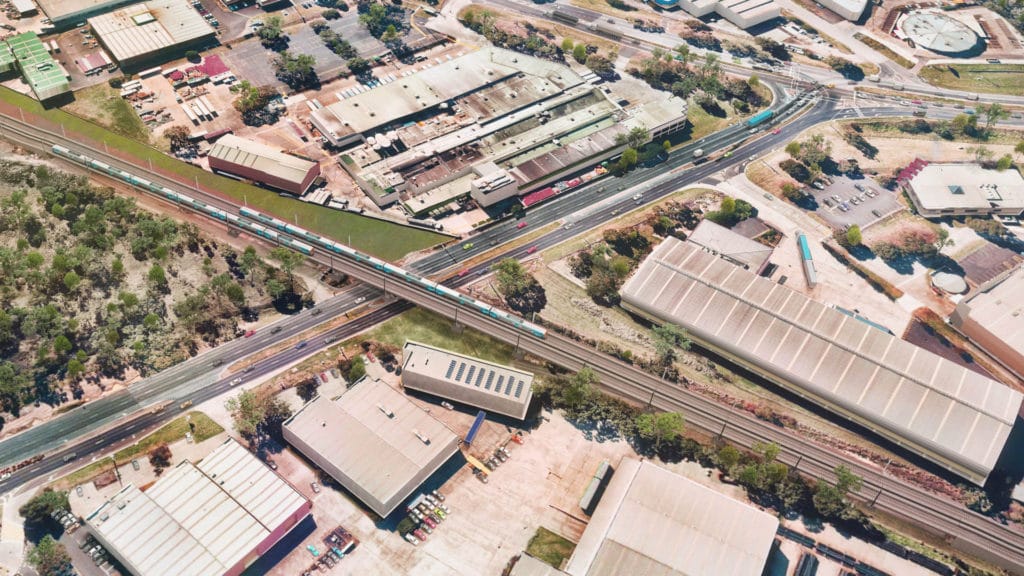 Fifty extra train services are now running on Melbourne’s Cranbourne line each week, another dangerous and congested level crossing is a thing of the past, and a new railway station is open to passengers a year ahead of schedule as part of the promised Cranbourne Line Duplication.

The new Merinda Park Station is now ready for passengers and will see extra train services stopping here each week, which is boosting service frequency and reliability for rail passengers, while getting rid of level crossings to unclog traffic and make roads safer.

A new timetable began on Sunday 13 February, thanks to now complete eight kilometres of track duplication between Cranbourne and Dandenong, meaning trains every 10 minutes on average in the morning peak for passengers travelling from Cranbourne, Lynbrook and Merinda Park stations.

It also comes as locals and businesses in Dandenong South celebrate the removal of the 57th level crossing, with the boom gates at Greens Road gone for good and trains running over two new 600-metre rail bridges. Around 2000 crew have clocked up roughly 170,000 hours, working day and night since early January to complete the track duplication, level crossing removal and new station.

More than 22km of Australian steel, 20,000 tonnes of ballast and 16,000 concrete sleepers have been used to duplicate the single line track between Cranbourne and Dandenong, including building two new rail bridges over Eumemmering Creek and Abbotts Road, with the duplication paving the way for a future rail extension to Clyde.

Along with the Cranbourne Line Duplication, the Metro Tunnel will create capacity for 121,000 extra passengers every week on the Cranbourne and Pakenham lines during peak periods and slash travel times by up to 50 minutes a day.

The project at Greens Road will complement the nearby Monash Freeway Upgrade, which will boast an additional 36km of new lanes between Warrigal Road and Cardinia Road. Once completed in 2022, the upgrade will improve capacity for the 470,000 motorists who use the freeway every day.