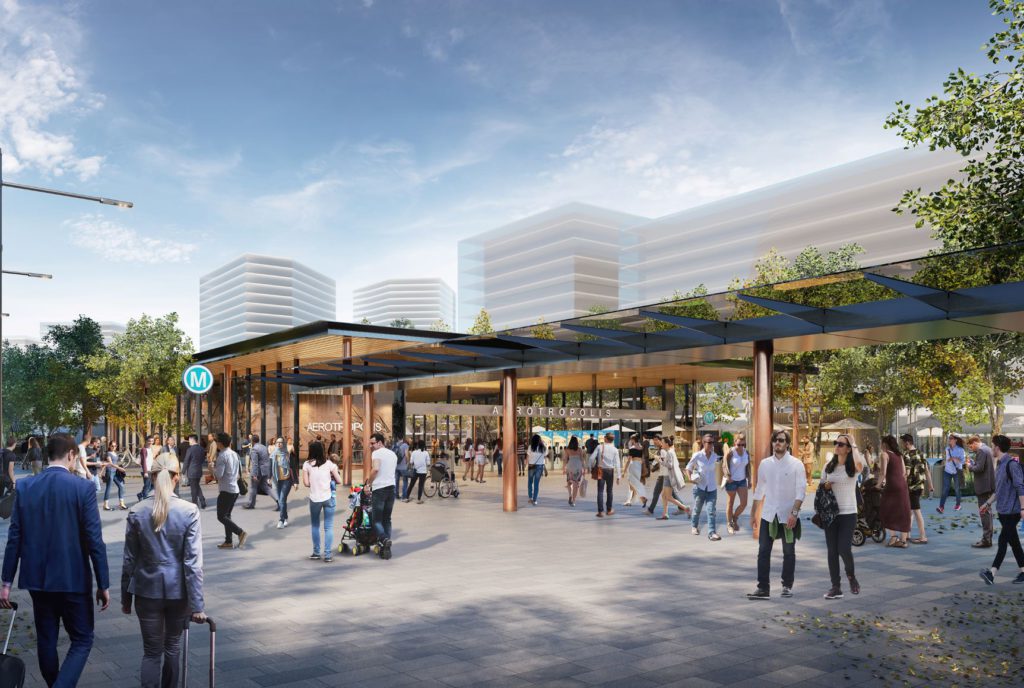 Major works are set to commence on the new Sydney Metro-Western Sydney Airport metro line after a $1.8 billion contract was awarded to CPB Contractors and Ghella to build the new twin metro rail tunnels.

The first of four mega tunnel boring machines will be in the ground by early 2023 to deliver 9.8 kilometres of twin metro rail tunnels in two sections, under the first major contract to be awarded as part of the project.

The driverless 23-kilometre metro line will link St Marys to the centre of the new Aerotropolis via the new Western Sydney International (Nancy-Bird Walton) Airport, with six stations to be built along the alignment.

The 9.8 kilometres of twin rail tunnels will be delivered in two sections. The 4.3-kilometre northern tunnels run from St Marys to Orchard Hills and the 5.5-kilometre southern section of tunnels runs between the Airport Business Park and the Aerotropolis Station.

CPB Contractors and Ghella will build one of the two temporary precast concrete factories for the project on the Western Sydney International site, which will produce more than 67,000 concrete segments to line the twin tunnels. The teams will also build two TBM launch sites at Orchard Hills and Western Sydney International and two TBM retrieval sites at St Marys and Aerotropolis Station.

Once the tunnelling contract is complete in late 2024, work will continue to lay tracks and fit out stations.

CPB Contractors is already involved in the construction of the Western Sydney International Airport and the Sydney Metro City and Southwest project.

“This is a strategic transport investment that will generate long lasting benefits for the people of Western Sydney and provide a significant boost to jobs during construction,” he said.

The Australian and New South Wales Governments are jointly delivering the 23-kilometre metro railway and six stations between St Marys and the Western Sydney Aerotropolis, including two stations at the airport.

Major work will start in the coming months for site establishment and preparatory works for tunnelling to get underway in early 2023.