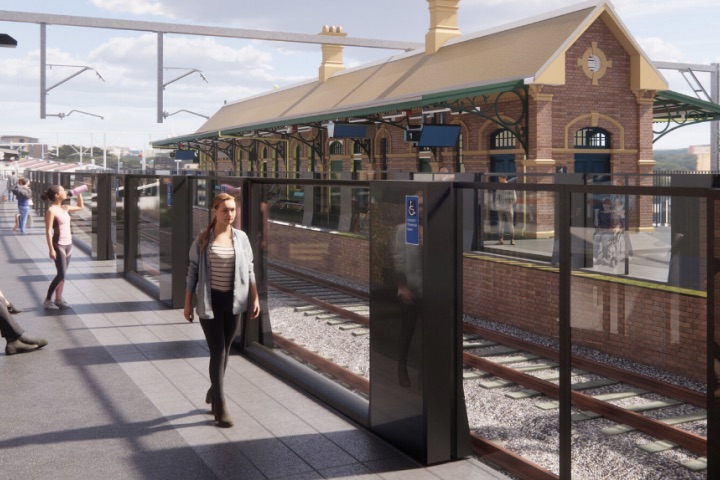 The contract to upgrade stations on the Bankstown Line to Metro rail standards has been awarded to a joint venture of Haslin Constructions and Stephen Edwards Constructions.

The contract covers retrofitting stations along the existing 125-year-old line to be more accessible and safer.

Once complete, the renovations will enable step-free access between the train and street.

Three companies were shortlisted for the supply and installation of mechanical gap fillers and platform screen doors to the line in early 2020.

Work will begin in the first half of 2021 on Marrickville, Canterbury, and Lakemba stations.

Metro services will begin running on the former Bankstown Line in 2024.