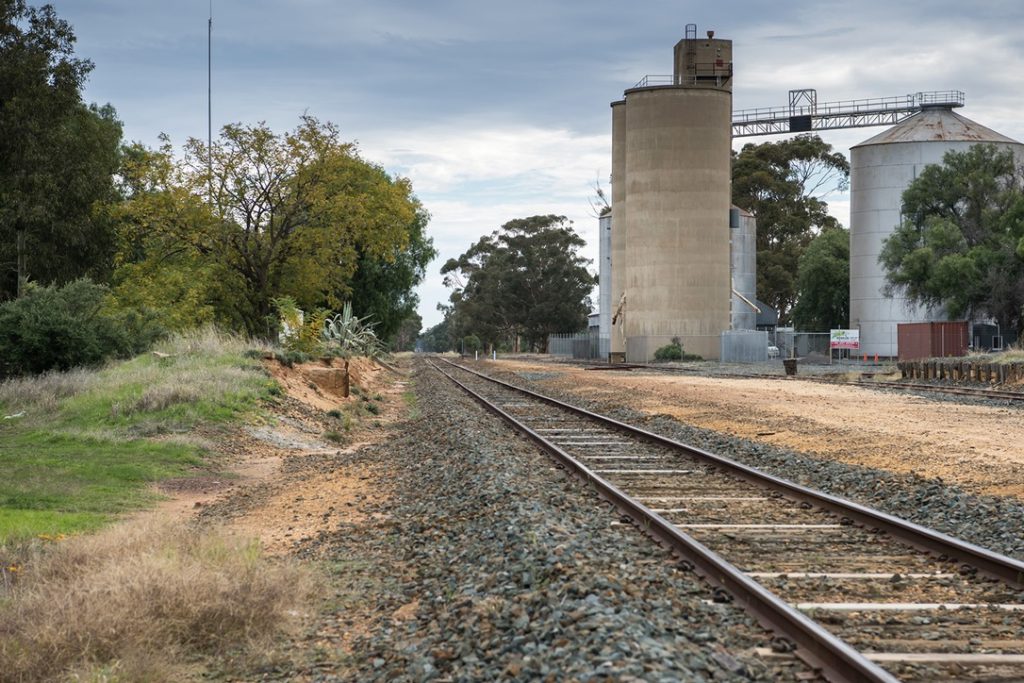 Trains will be travelling at higher speeds along the Echuca Line before the year’s end, the Victorian government has announced as a major upgrade gets under way.

The revamp will allow trains to travel at up to 130km/h between Epsom and the new Goornong Station, up from the 80km/h they travel currently, enabling passengers to get where they need to go sooner.

According to the state government, deliveries of new ballast and concrete sleepers had commenced along the line ahead of track works starting in September.

Construction of the new Victorian Government-funded stations at Goornong and Huntly will also kick off while trains aren’t running.

Critical works including track alignment and platform construction will take place at the new stations.

Goornong is targeted for completion by the end of the year, with Huntly to follow in mid-2022 and Raywood Station on the Swan Hill Line at the end of 2022.

Development of the new electronic train order (ETO) system, delivered by V/Line as part of the Bendigo and Echuca Line Upgrade, is also progressing, which will allow additional weekday return services to both Eaglehawk and Epsom, and triple the number of weekday services to and from Echuca after completion in late 2022.

The Bendigo and Echuca Line Upgrade is part of the $4 billion Regional Rail Revival program, which is upgrading every regional passenger rail line in Victoria and creating 3,000 jobs and local supplier opportunities.