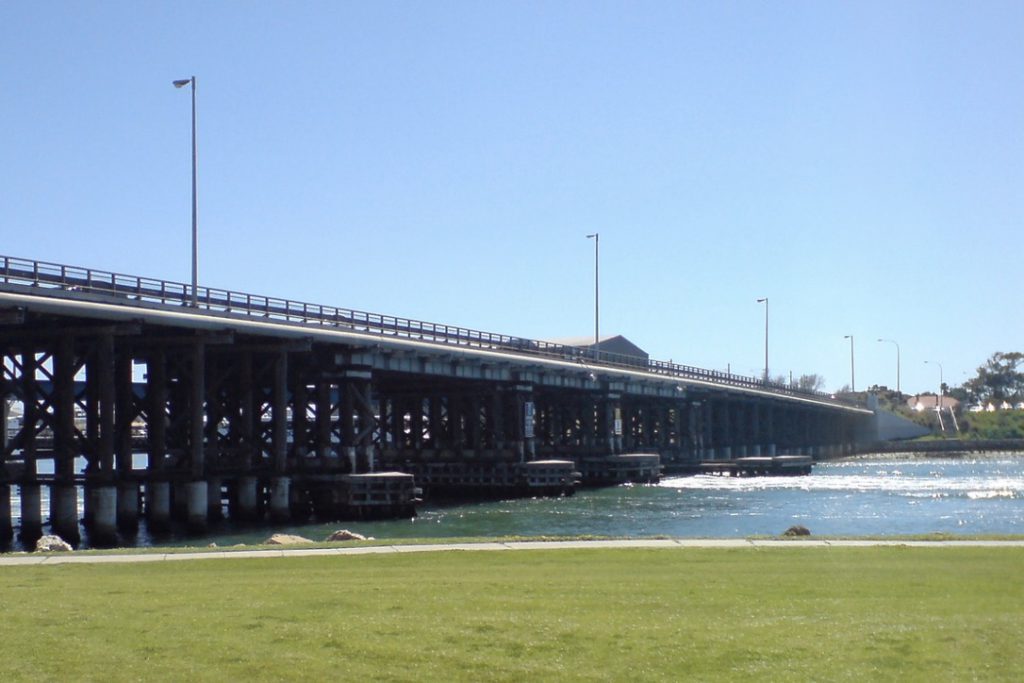 A consortium has been selected to form an alliance with Main Roads Western Australia for the final design work and construction of the Swan River Crossings, in Fremantle.

Laing O’Rouke Australia, Arup Australia and WSP Australia alongside Main Roads will progress the project to replace the Fremantle Traffic Bridge with a road bridge, pedestrian and cyclist shared path and an additional rail bridge.

A series of community consultations were held throughout 2020 to determine the final alignment of the bridges.

Currently, the project documents indicate that the current Traffic Bridge will be replaced with a new road bridge with shared cyclist and pedestrian path and a new rail bridge for passenger rail traffic will be built adjacent to the existing rail bridge on the western side.

The existing traffic bridge is a timber construction, and requires significant maintained to continue to be used.

However, in community consultations in November 2020, a number of other options were canvassed, with no clearly preferred option. These included not building the new rail bridge over the Swan River, which would impact upon freight volumes carried by rail into the Port of Fremantle.

WA Minister for Transport and Planning, Rita Saffioti, said that the consortium would continue to work on determining the bridge routes.

“The consortium will be working now on the final alignment and design to ensure we can get the best bridge possible, given all of the constraints in the area.”

State member for Fremantle Simone McGurk said that the community would continue to be involved in design decisions.

“With the inclusion of an architect lead and heritage consultants in the Alliance, we have the opportunity for heritage interpretation, urban landscape and design in a transport infrastructure project,” she said.

“Continuing the momentum of community and stakeholder consultation will be a priority as the alliance team moves through development and design.”

The $230 million project is funded on a 50-50 basis by the state and federal governments.