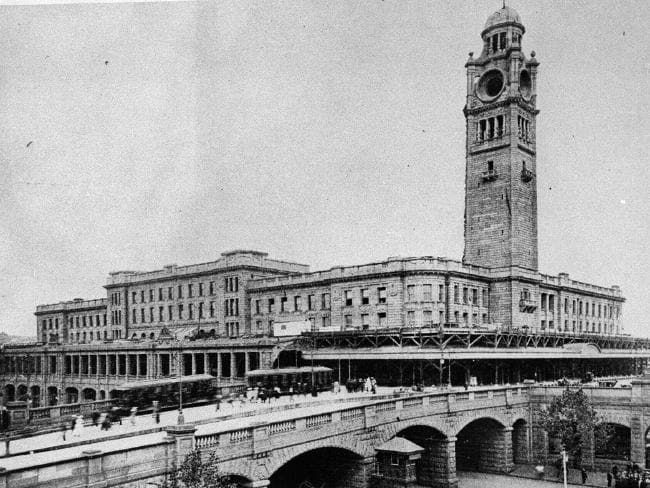 The clock has struck one hundred at Sydney Central Station, with rail officials and government figures reflecting upon its role over the century.

MARCH 12 marked the centenary of the Central Station clock tower, which has kept Sydney on time for 100 years.

Transport minister Andrew Constance said the clock tower has been a reliable source of time for railway workers and commuters since 12 March 1921.

“At 85 metres high, the clock tower was designed to dominate the surroundings as a beacon, and it remains one of our most recognisable landmarks,” minister Constance said.

Sydney Trains acting chief executive Suzanne Holden said the clock tower had been important to the success of railways and NSW more broadly.

“Our railway is an integral part of Sydney, and it can’t run without a reliable and consistent source of time,” Holden said.

“In the days before smartphones and digital watches, the clock tower was the sole source of the accurate time for commuters and railway workers, who set their pocket watches to the time displayed on the clock tower face.”

Construction was initially slow due to material shortages during World War One, however its completion in 1921 marked the final addition to Sydney’s Central Station which first opened in 1906.

Designed by the NSW Government architect Walter Liberty Vernon, the heritage-listed clock tower has 272 steps to the clock face and 303 all the way to the flag-pole.

The four clock faces are 4.8 metres in diameter, with the hour hands measuring 2.3 metres and the minute hands three metres long.