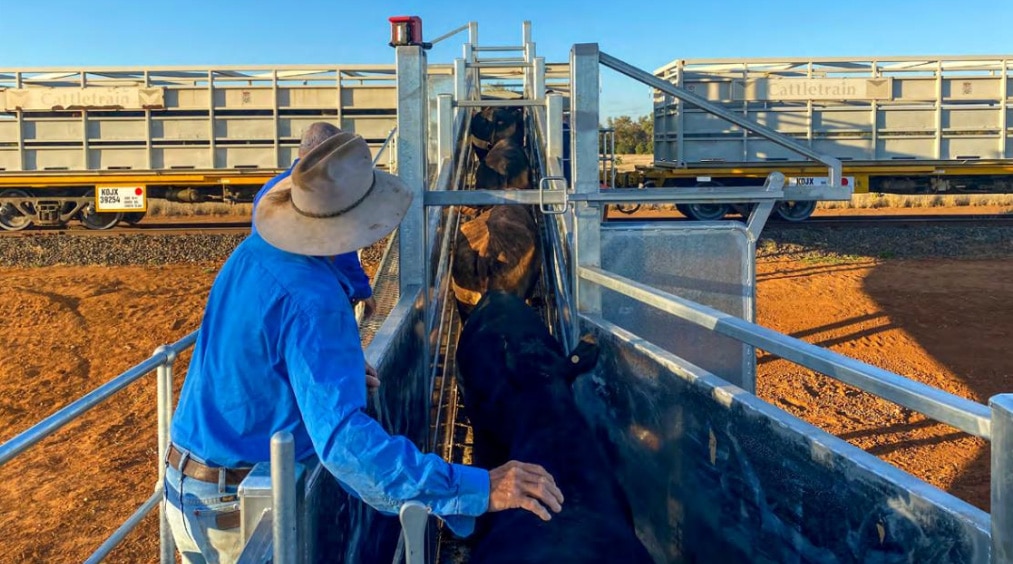 “Transporting cattle on rail reduces wear and tear on our roads and reduces traffic congestion, so a key aim of this contract is to increase the amount of cattle transported by rail services,” he said.

“This contract will employ train drivers, maintenance and operational staff based in local communities in regional Queensland, supporting our COVID economic recovery plan.

“As the only state in Australia that operates cattle trains, the State Government continues to play a key role in supporting our agricultural sector and managing freight transport demands.

“The new contract with Watco East West is another way our government is investing in jobs in our regions, while also making our roads safer and less congested.”

“We’ve identified we will need 10 qualified drivers in 2022, and an additional 12 needed from 2023, in addition to maintenance and support staff,” he said.

“New depots and infrastructure to support loading and unloading on the rail corridor are also being investigated, including a loading and spelling facility near Townsville.

“We look forward to working with the beef industry to grow the number of cattle being transported by rail.”

Services in the North West will ramp up in 2022 as cattle herds rebuild and in line with Watco local recruitment.

Rail services transport herds of cattle from regional hubs across the state to processing facilities on Queensland’s eastern coast.