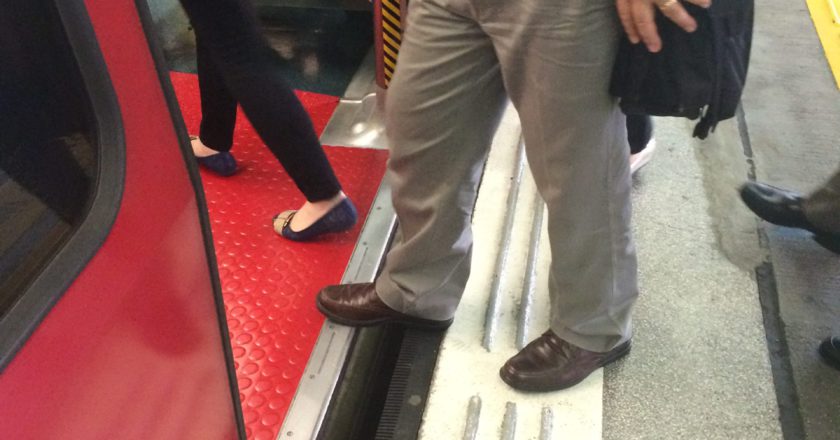 How an Australian business is ensuring a safer boarding experience for rail passengers. END_OF_DOCUMENT_TOKEN_TO_BE_REPLACED 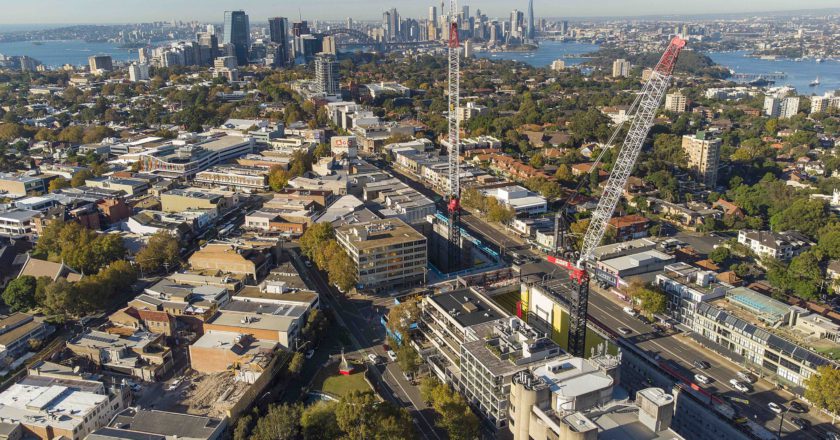 An engineering team took on the challenge of developing a craneage plan for Crows Nest station, after consultation with Sydney Metro. END_OF_DOCUMENT_TOKEN_TO_BE_REPLACED

Vice president of sustainability and CSR, Cecile Texier, outlines how Alstom is moving to facilitate greener and cleaner modes of rail transport. END_OF_DOCUMENT_TOKEN_TO_BE_REPLACED 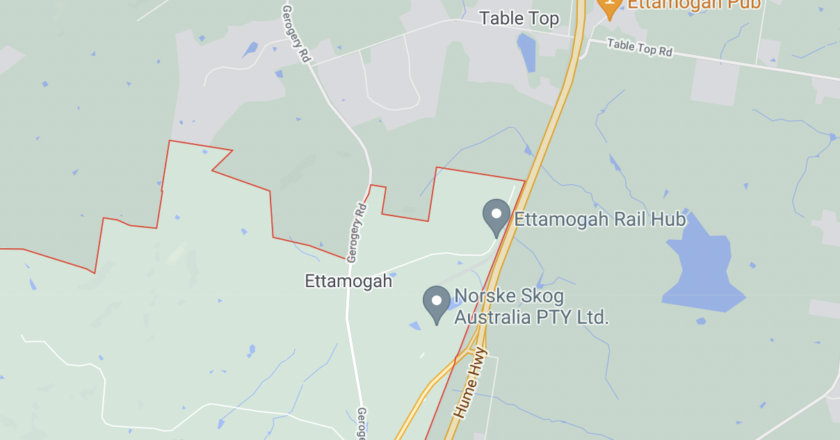 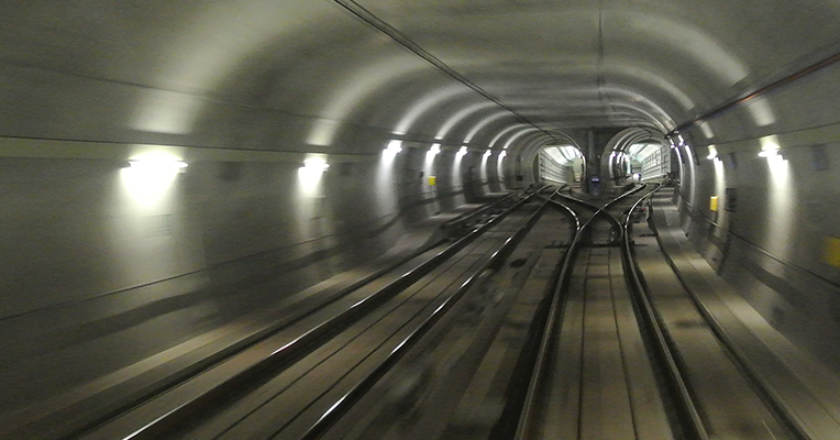 The work included tunnelling just 1.5metres underneath the City Loop as trains continued to run, as well as digging 12 metres under the Yarra River bed and around seven metres below the Burnley Tunnel.

TBM Meg arrived at the Town Hall Station site 25 metres under Swanston and Collins streets, following Millie, Joan and Alice, which have broken through at the station over the past month.

TBMs Joan and Meg – dug their final 670 metres under Swanston Street from the State Library Station site over the past three months. TBMs Millie and Alice – began tunnelling in December to complete their final 1.8km leg under St Kilda Road and the Yarra River.

It’s been a large task for the four machines, which have tunnelled on six separate legs between Kensington and South Yarra, installing more than 55,000 curved concrete segments to create a waterproof tunnel lining.

The TBMs have dug as deep as 40 metres below ground (under the northern end of Swanston Street) and tunnelled through basalt rock, gravel and silt and clay.  After starting work progressively from August 2019, the TBMs tunnelled an average of 90 metres a week, with TBM Alice recording the best rate of 195 metres in a single week.

The machines have removed 600,000 cubic metres of rock and soil, or around one third of the total 1.8 million cubic metres to be excavated for the entire project – enough to fill the MCG 1.2 times.

While the TBMs have finished the rail tunnels between the project’s five stations, roadheaders – huge digging machines excavating the CBD station caverns – are still at work digging the final section of tunnels alongside the platforms at Town Hall Station.

With their work in Melbourne finished, the four TBMs are being dismantled underground and retrieved, with the ‘skin’ of each TBM shield to remain in the tunnels to form part of the permanent lining. The remaining components will be assessed for potential reuse on other tunnelling projects.

Attention now turns to the next phase of works on the project, with construction well underway on the 26 cross passages – the short tunnels that connect the main tunnels and are an important safety feature for passengers should an incident occur. With the tunnel entrances at South Yarra and Kensington completed, work has also begun to connect the entrance structures to the tunnels.

Transport infrastructure minister Jacinta Allan said this was a “huge milestone” for the team at Metro Tunnel.

“This vital project is a year ahead of schedule but there’s still with a huge amount of work to be done to finish the stations and get the tunnel ready to deliver more trains, more often,” Allan said.

“Projects like the Metro Tunnel will connect key locations including the Parkville medical and education precinct, St Kilda Road and the Arden Precinct to the rail network for the first time and is supporting thousands of jobs.” 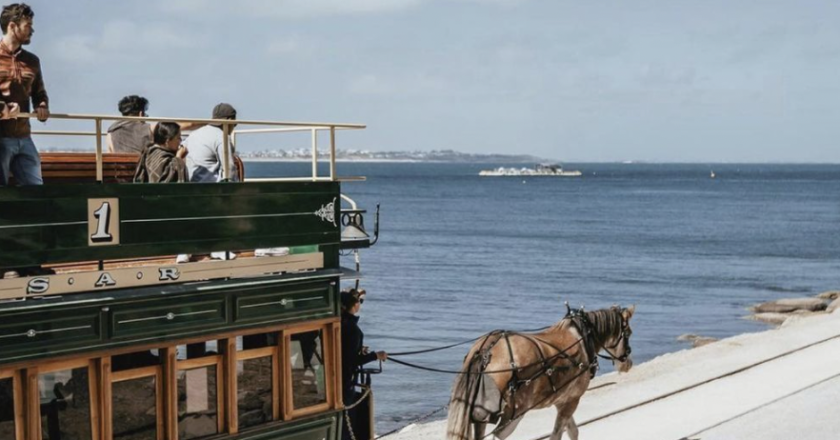 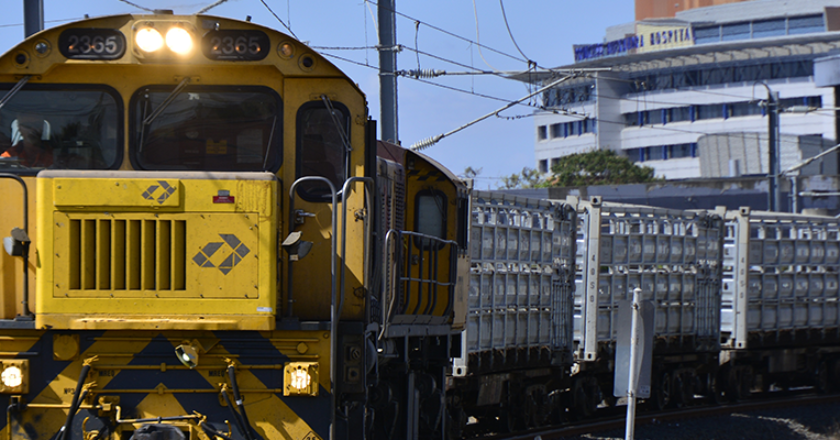 Proponents say in-cab surveillance will contribute to better safety, but the RTBU fears it will be used as a stalking horse for the introduction of a Big Brother-style surveillance system. END_OF_DOCUMENT_TOKEN_TO_BE_REPLACED 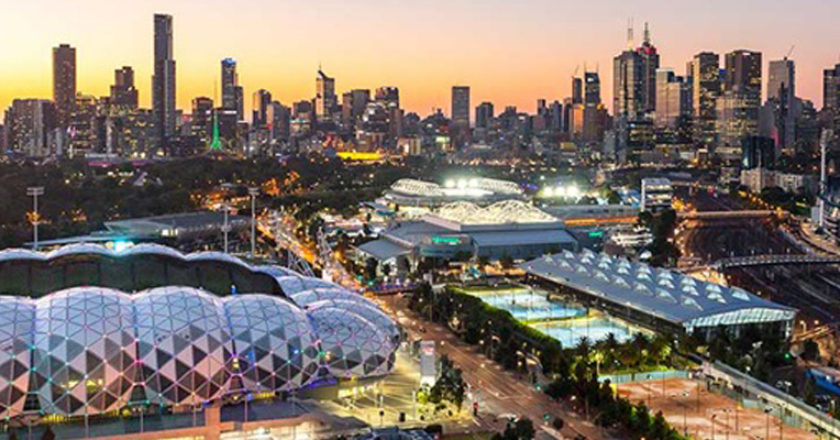 Investment by the Victorian government in rollingstock is welcome, but the Public Transport Users Association is also seeking more detail. END_OF_DOCUMENT_TOKEN_TO_BE_REPLACED 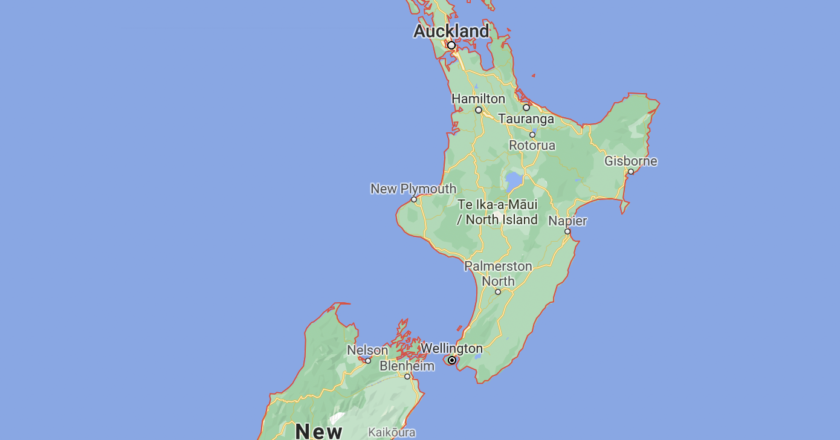 The New Zealand budget has confirmed more than NZ$700m in funding for rail projects. END_OF_DOCUMENT_TOKEN_TO_BE_REPLACED 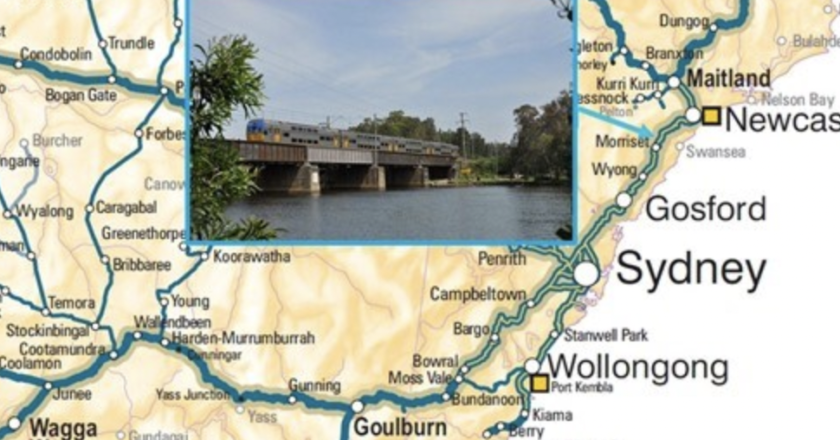 A track worker had to take evasive action after finding a passenger train bearing down on him. END_OF_DOCUMENT_TOKEN_TO_BE_REPLACED