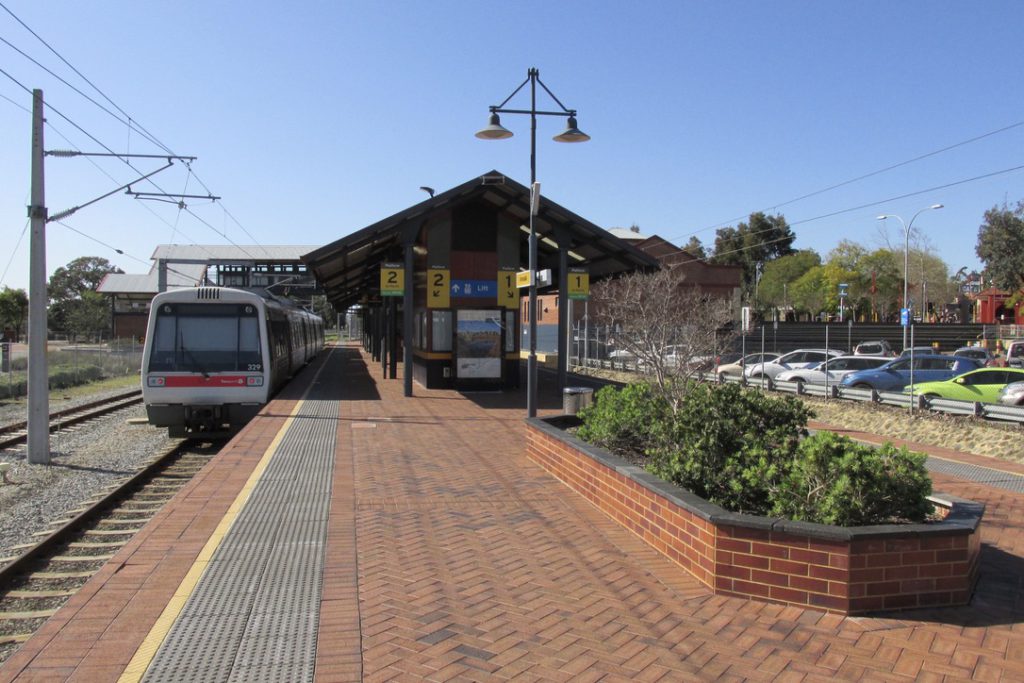 The first works towards the Byford Rail Extension have begun, with road works to replace the Thomas Road level crossing in Byford underway.

Simultaneously, WA Transport Minister Rita Saffioti has announced that it will investigate expanding the scope of the Byford Rail Extension to include an elevated rail component, instead of a tunnel through Armadale.

“When the main construction contract is awarded next year the contractor will be asked to provide priced options for elevated rail through the Byford and Armadale town centres,” she said.

“This is forward planning for the future and I look forward to seeing this project continue to develop.”

The elevated rail line at Armadale City Centre and Byford Town Centre would enable a number of level crossings, including at Armadale Road and Abernethy Road, to be removed.

The contract for the major works component for the Byford Rail Extension will be awarded in 2021 as an alliance contract.

An RFP for the $481 million project was released in October and the works will include 8km of new track, a new station at Byford, as well as a bus interchange and 600 parking bays.

At Armadale, the platform will be extended for longer trains, along with a new Australind platform and an extended pedestrian overpass. Bus infrastructure at Armadale will also be renewed.

Saffioti said the project would accommodate for population growth in the suburbs of Perth.

“When complete the METRONET Byford Rail Extension, combined with the Tonkin Highway Extension, will change the way people travel throughout our south eastern suburbs,” she said.

“Byford’s population is set to boom over the coming decade and it’s important we examine what infrastructure we can put in place now to serve us in the future.”

First introduced in 1987, the Australind fleet will be replaced by 2023 as part of the WA government’s $1.3 billion rollingstock order.

Road coaches will replace the train services until 2021. COVID-19 disruptions to supply chains have delayed the arrival of replacement axle boxes.

“The Australind railcars are the oldest operational trains on our rail network and were designed to have a 30-year working life,” said Saffioti.

“We are working hard to bring the Australind back as soon as possible, but in the meantime we want to do the right thing by our passengers.”