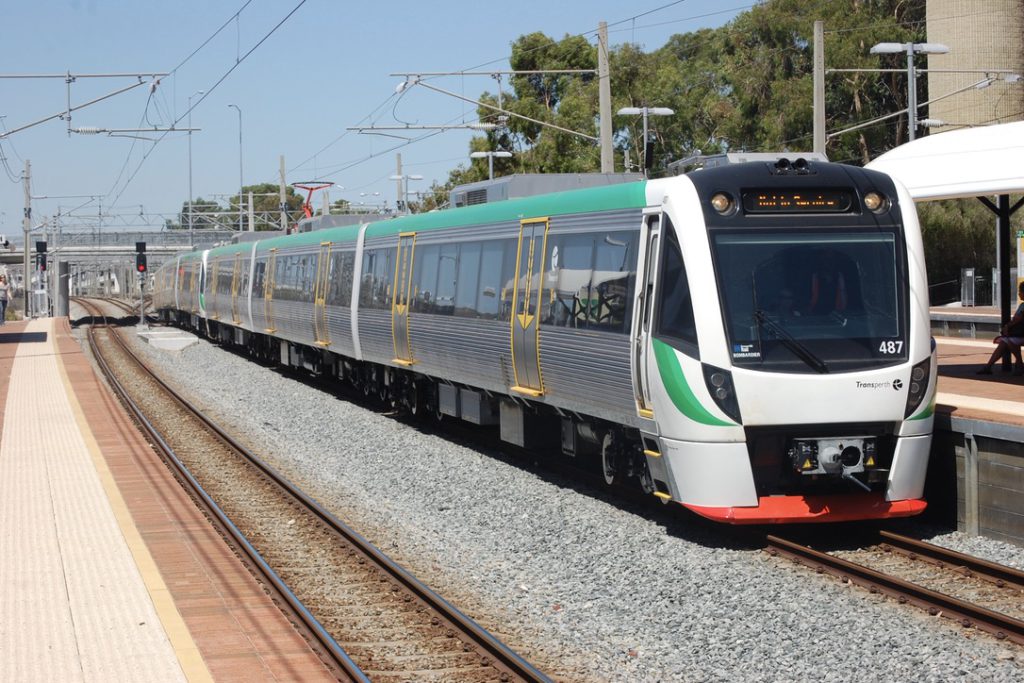 DBZ2313 at English Wikipedia, CC BY 3.0, via Wikimedia Commons

The preferred proponent for the contract to design and construct the new Lakelands Station, south of Perth on the Mandurah Line, has been selected.

ADCO Constructions is the successful contractor to fulfil the works which include the two station platform, station building and concourse, as well as bus interchange and 400-space car park.

The final contract will be awarded in 2021 with the station expected to open in 2023.

The station site was reserved for a future station when the Mandurah Line was constructed in 2007. A rival station location, at Karnup was proposed by the WA state government in 2017, however with the federal government committing 80 per cent of the required funds in the lead-up to the 2019 election to Lakelands, planning for the construction of the Lakelands station progressed.

“With more than 2,300 passengers expected to use Lakelands Station from day one, this new station will help take pressure off the busy nearby Mandurah and Warnbro stations,” she said.

“Combined with the new multi-storey carpark being built at Mandurah Station, this new station will support up to 200 local jobs during construction while also providing better access to public transport in our southern suburbs.”

“It’s very exciting to see the Lakelands Train Station – which is a long-held dream for many in the north Mandurah community – a step closer to becoming reality,” he said.

“Many residents have told me how they chose to make Lakelands their home in part because the development would include a local train station. For some, that was 10 years ago. Having provided 80% of funding, the Morrison Government has made sure that promise is kept.”

Further north on the Mandurah Line, the replacement for the Faces of Cockburn artwork at Cockburn Central Station has been whittled down to three shortlisted artworks.

Saffioti said that surprisingly, each entry touched on a similar theme.

“We gave each artist a blank canvas and each of them have come back to us with their own interpretation of Western Australian fauna and flora – coincidentally each artwork features the Carnaby’s black cockatoo.”

Locals will be able to have their say on the preferred artwork via an online poll.

“This artwork is something the Cockburn community and local commuters – both on road and by public transport – will be able to enjoy for years to come and I encourage everyone to have their say by voting,” said Saffioti.