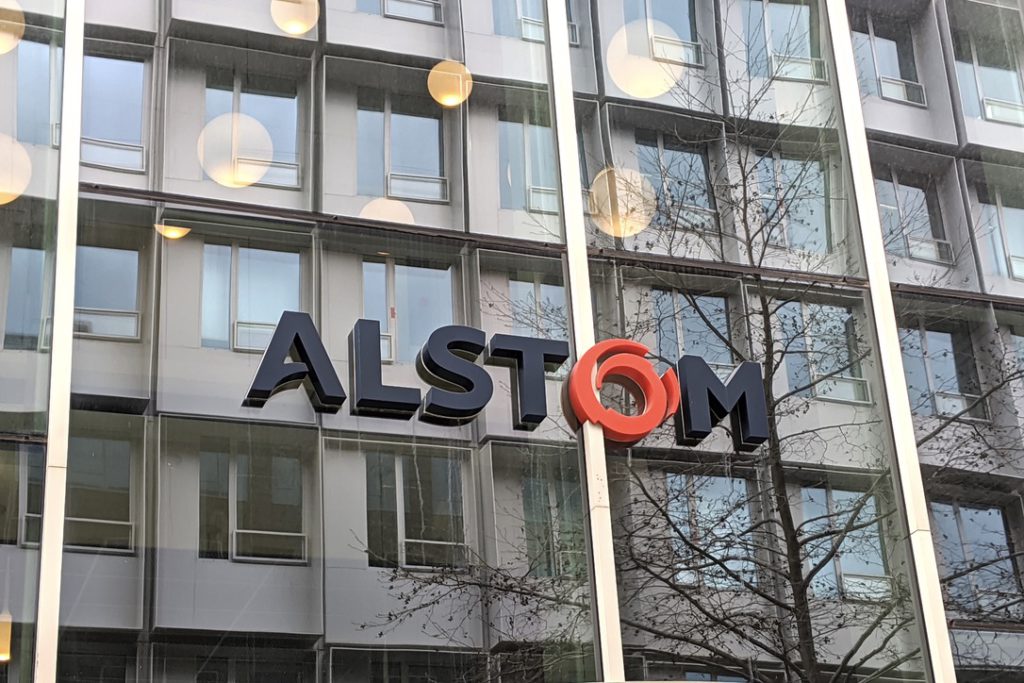 Alstom recently acquired Bombardier. So what does it all mean?

In the role since 2015, Coxon was formally reaffirmed as Alstom’s local managing director shortly after it more than doubled in size when the BT acquisition was finalised on January 29.

“Both companies have the safety of our people and our products as our priority. Both companies really have a passion for trains, technology and a desire to lead the digital transformation of our industry.

“We should now be seen as one organisation in the market and not as two.”

With former BT rollingstock coming under the Alstom banner, one in three passenger trains/trams in Australia is now Alstom rollingstock, equating to almost one million passenger journeys every day across the country.

Moving forward, Coxon said the move confirms Alstom as the leading supplier of innovative, sustainable solutions to the Australasian rail market. And a more than doubling in size and footprint, with more than 1,600 local employees, will be a major strength.

Coxon said Alstom’s current priority is continuity.
“Our priority right now is one of continuity, meeting customers’ expectations and delivering our projects and meeting our commitments,” he said.
“Then we will look at how to best integrate the combined talents, resources and experts we now have in Australia to build one organisation.”
“Then it is about capturing the opportunities in the market and partnering with our stakeholders for the long-term.”

View of the market?
“We’re not in a market which is declining in terms of pipeline – if anything it is actually the opposite,” he said. “The pipeline globally for rail is very significant and in Australia, even more so.

“In Australia, there is a shortage of resources, so we are not in a situation that is requiring structural capacity adaptation… We’re actually in a market where having resources and capability is a competitive advantage.”

On the future of the local rail manufacturing industry?
As the only true end-to-end rolling stock manufacturer in Australia, Coxon said both companies had in the past demonstrated the willingness and capability to transfer technologies, skills and know-how to Australia to successfully manufacture rollingstock and deliver projects on time with outstanding quality.
“We think that will continue in the future.”

Our full interview with Mark Coxon will feature in the April edition of Rail Express magazine.