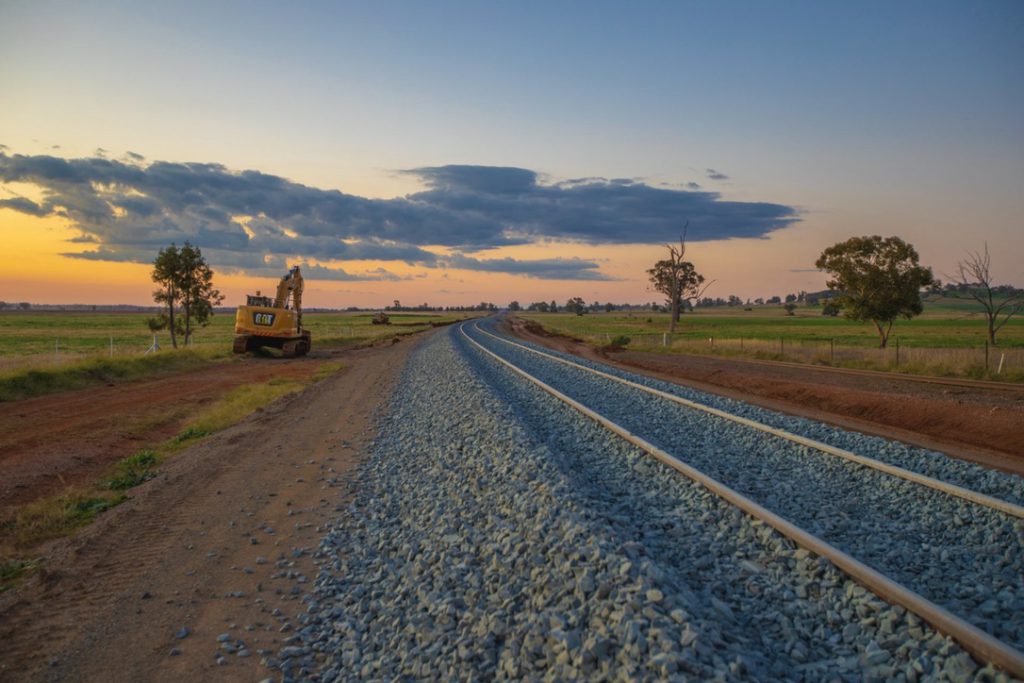 BRISBANE City Council says it won’t commission modelling of its own on the of a link between its port and the end of the proposed Inland Rail route at Acacia Ridge.

The Brisbane Times quoted infrastructure committee chair David McLachlan as saying such research would replicate the work tasked to the state and federal governments.

A motion in favour of a study was put forward but was rejected by all 17 LNP councillors.

The state and federal governments have done a $1.5 million Port of Brisbane Strategic Rail Access Study into the future requirements of a dedicated port freight link.

A community consultative committee for the final Queensland stretch, chaired by former Howard government minister Gary Hardgrave, has raised concern about an increase in trucks on roads.

A joint state and federal business case is expected to consider the most effective option to get rail freight from Acacia Ridge to the Port of Brisbane, and any associated impacts.

A solution to the final 40km gap between Acacia Ridge and Port of Brisbane remains contentious, with some even proposing a tunnel to connect the points of infrastructure.