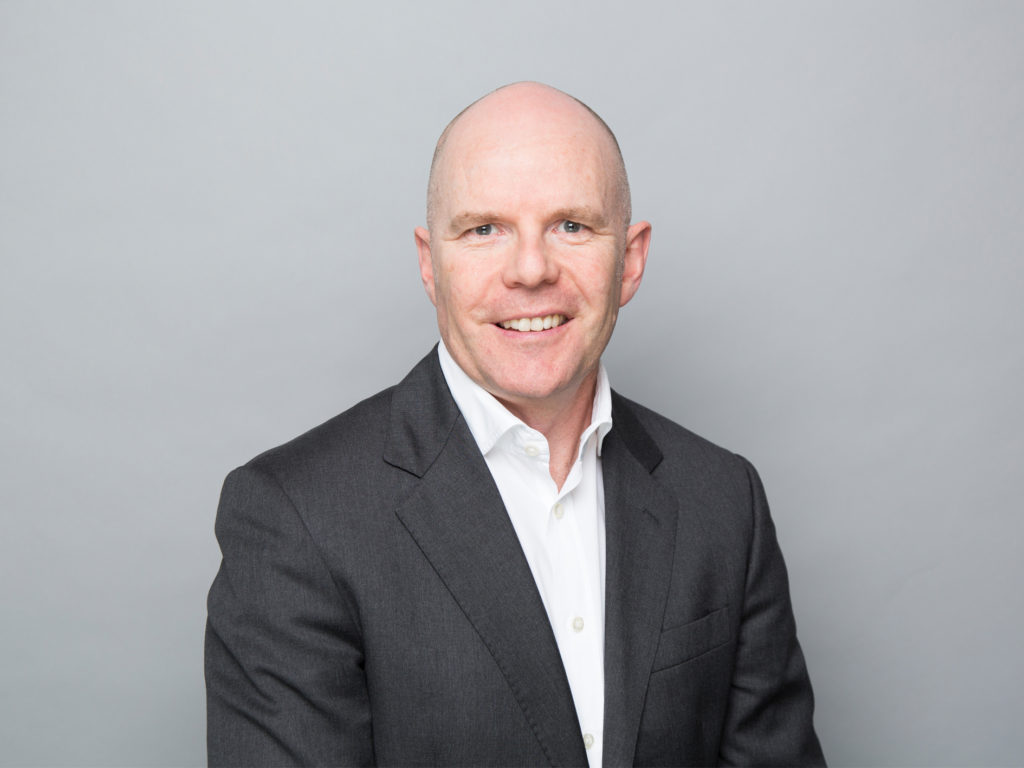 Brad Williams has been appointed as the new chief executive officer (CEO) of the Australian Logistics Council.

The Australian Logistics Council has announced the appointment of Brad Williams as its new chief executive.

He started in the role on Monday 2 August.

ALC chair Philip Davies said Williams brought with him more than 25 years’ of experience in policy development and advocacy across a range of sectors including agriculture, resources, government and energy.

“The ALC Board is delighted that Brad has taken up this key leadership role and is looking forward to working closely with him as we continue to support ALC’s members, broaden ALC’s impact and advocacy activities,”  Davies said.

He also served as a chief of staff to a former deputy prime minister and transport minister.

“This is an important time for the sector, and we believe that Brad’s experience coupled with a strong team will further enhance ALC’s capacity to deliver the policy framework and reforms needed to support national supply chain efficiency, resilience and safety,” Davies said.

Brad Williams takes over the role from interim CEO Rachel Smith, who stepped up following the retirement of Kirk Coningham.

“In welcoming Brad, I would also like to thank Rachel Smith for the dedicated and engaged organisational leadership she has provided as ALC’s interim CEO,” Davies said.

“The Board and ALC’s members look forward to working with Brad as we continue our critical role of ensuring the logistics sector is well placed to support the economic growth of our regions and cities in a safe, efficient and globally competitive way.”